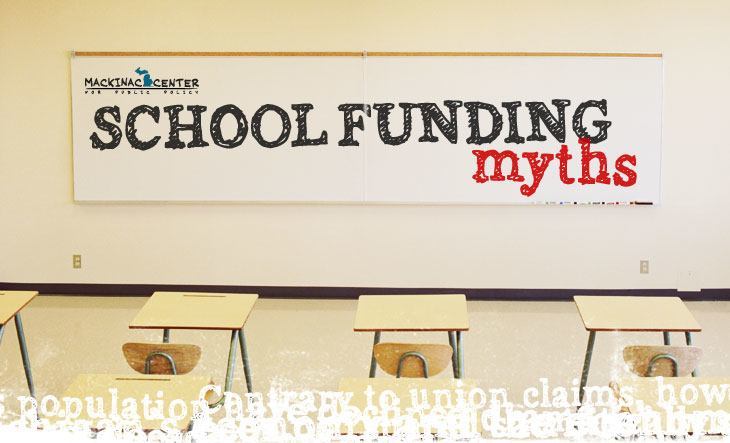 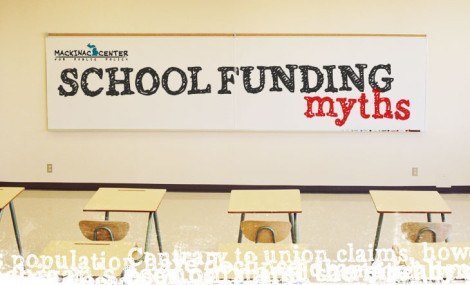 Jeff Spalding, former CFO for the City of Indianapolis and current  director of Fiscal Policy and Analysis at the Friedman Foundation for Educational Choice, published an interesting blog post last week titled If you think expanding school choice is expensive. I found his examples intriguing as they stimulated some good discussion around the question of whether we can really fund school choice in North America. This piece looks at the drop in the total number of students enrolled in private schools (at roughly 3 percent, or approximately 1.5 million students, over the past 25 years) and what America might have saved had we considered a different public policy for funding education.

Spalding’s example shows that if the number of students in private school remained at the same percentage today as it held in 1984 (12.7%), and we used an on-the-low-end cost per pupil in public education of $10,000, the math gets pretty interesting…

That is a pretty good chunk of change private school parents had been saving America. Spalding continues to show that if private school enrollment had held steady from 1985 – 2010, spending in public schools might be cut by as much as $222 billion.

I offer my encouragement to read his blog post to look at a voucher option he presents, explaining what could have happened if  we had considered such a program in 1984. We have an opportunity in North America to be part of changing if to when. Just think about our children in K-12 schools today reading a post (as parents in 2049) about when the federal and state government changed the public policy on funding education…how great would it be for those who will chose Christian schools as the educational environment for their children?

3 Comments on “Saving Money for Public Education through Christian Schooling?”