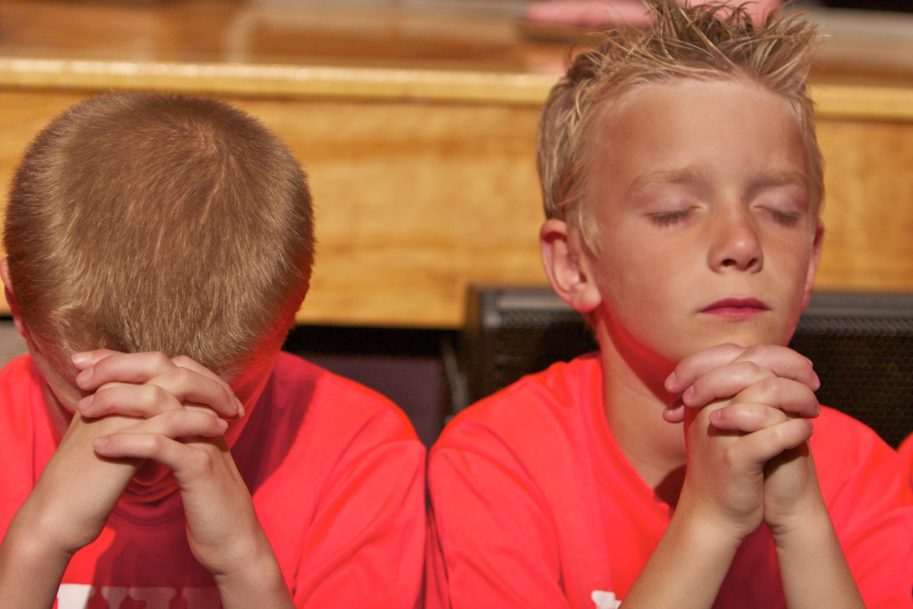 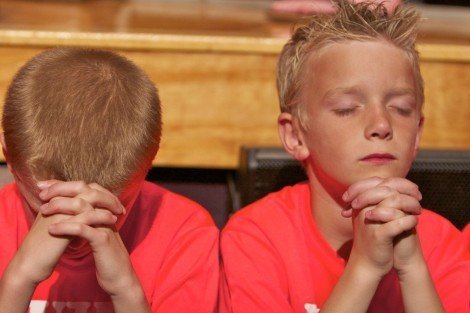 **Richard Edlin, in his book, “The Cause of Christian Education” explores the reasons for and the distinctives of Christian education at the school and higher education levels. Edlin highlights foundational belief perspectives and shows how these apply in curriculum and related areas such as vision and mission, the place of the Bible, evaluation and assessment, the teacher as mentor, and professional development.  The book, described by a reviewer as a “must read” for anyone involved in Christian education, is an important resource for teachers, pastors, and parents, and also for university/college teacher training courses**

In recent times, particularly in the United Kingdom and Australia, and perhaps among some pundits in North America as well, political commentators committed to secularism have claimed that “faith-based” schools are causing the fracturing of society and the radicalization of young people, and as such are a blight on the educational landscape. They point to radical Islamic schools to support their case. This is a serious charge that deserves sober consideration.

Christian and Secular Schools both are Religious or Faith-based Schools.
In the first place, we need to expose the fallacy in the argument that the secularization of public life, including education, will banish religious influence. It is not possible to do so. According to the Merriam-Webster dictionary (2013), a religion is “a cause, principle, or system of beliefs held with ardor and faith.” This is an accurate description of Christianity, Islam – and also secularism. Confusion arises when people equate religion with theism. Consistent with this definition, theism is one category of religion and atheism (the parallel ideological position of many secularists) is another religious category. What is being advocated by secularists is not the banning of religion from the public square and public schooling. What is being advocated is the monopolistic imposition of just one religious alternative – that of secularism. Such autocratic indoctrination is not acceptable in democratic, pluralistic societies like Canada and the US. We should reject this intolerant dogma of the so-called tolerant secular humanist agenda.

It needs also to be said that all schools are faith schools. All schools operate according to a certain set of beliefs about what makes good teaching and learning, and what the product of a good education should look like. Just look at any school’s website and you’ll see the characteristics that that school champions – the school’s beliefs about education and the nature of the child. In this sense, all schools have a special character. All schools, including secular ones, are belief or faith-driven. (Read more about this issue in the 4th edition of The Cause of Christian Education.)

The Good News About the Influence of Christian Schooling
This article commenced with a typical comment critical of Christian schools. The comment, as articulated (and objected to) by Buckingham (2010), goes something like this:

Religious schools undermine social cohesion by reducing the opportunity for children from different backgrounds to interact and develop tolerance and appreciation of diversity, and…the teaching of religion is authoritarian and harmful to children.

The good news is that research shows that in general, schools such as Christian schools do not typically create isolationist, intolerant students who are withdrawn from general cultural awareness. In fact, the opposite is the case. Two detailed investigations in recent years have strongly indicated the excellent contribution that students from Christian school backgrounds make to society. I refer to the long term and continuing study undertaken in Canada by the Cardus think tank, and the research undertaken by Jennifer Buckingham of the Centre for Independent Studies in Australia.

The Cardus research from 2011 through 2014, identifies not just student goals at graduation, but the perspectives and social engagement of Christian school graduates years later in young adulthood. The full report is available online, but here is an extract from the report’s executive summary:

In contrast to the popular stereotypes portraying Christian schools as promoting a socially fragmented, anti-intellectual, politically radical, and militantly right-winged lifestyle, this comprehensive study reveals a very different picture of the Christian school graduate. Compared to their public school, Catholic school, and non-religious private school peers, Protestant Christian school graduates are uniquely compliant, generous, outwardly-focused individuals who stabilize their communities by their uncommon commitment to their families, their churches, and larger society. Graduates of Christian schools donate money significantly more than graduates of other schools, despite having lower household income. [Graduates of Christian schools] report emphasizing family as one of the most important values in their schools. [They have…] more children and divorce less frequently than their peers from public and Catholic schools.

We find no evidence that Christian schools are breeding grounds for the right wing of political conservatives.

Buckingham’s research comes from the Centre for Independent Studies in Sydney. Buckingham’s report cogently supports the contention that Christian schools produce students who have a deep, empathetic, and often sacrificial concern for their fellow citizens. An extract from the report’s Executive Summary concludes as follows:

Christian Schools are Beacons of Hope
Alarmingly, according to data in the Gallup Student Survey, a high proportion of today’s students feel stuck or discouraged about the future. Again, data showed a deeply disturbing malaise and lack of hope infecting young people. The consequences of this tragedy are profound, perhaps contributing to such disasters as a high youth suicide rate and the attraction of dogmatic Islamic extremism.

But what is the story among Christian school graduates? Cardus reports as follows:

The Example of Eli McGowan
It’s appropriate to conclude this paper with a great example of just how having experienced an education that is in synch with the home and the church, and which challenges young people with a celebration of the Lordship of Christ over all creation, generates graduates who live hope-filled lives, not hopeless lives, for a greater good than themselves. For example, recently, I was perusing a newspaper report from the great state of Virginia. I came across a report about a Christian school graduate named Eli McGowan. Read in the newspaper extract below, how his being nurtured in a holistic Christian worldview has shaped his other-focused goals and ambitions in life – the product of a Christian home, church, and school. He wants to be a lawyer, not because of the status and income it would provide, but for altogether nobler reasons, based upon his all-of-life encounter with Jesus Christ nurtured by his parents, pastor, and teachers:

Eli McGowan grew up in a close-knit family, [went to a Christian school],  and hopes to become a defense attorney working with low-income clients…

“I realized that Christians, out of anybody, should be willing to take up lost causes and work to defend guilty people, because we believe we were guilty and Jesus did what he did for us. So I would love to be able to extend grace to people who would not otherwise be able to have legal counsel. There are a lot of people who end up facing harsher prison sentences because they don’t have the type of counsel available to others.”

Conclusion
Let’s rejoice in the opportunities that God has given us in Christian schools, to partner with parents and local churches in shaping young people who not only comprehend God’s goodness to them and His authority over His world, but who also become envisioned and equipped to share that Good News in every vocation. Thus we and our students together can be ambassadors of God’s great plan of hope-filled redemption and reconciliation through Jesus, at the same time fulfilling God’s edict issued through Jeremiah centuries ago: “Seek the welfare of the city where I have sent you into exile, and pray to the Lord on its behalf, for in its welfare you will find your welfare.” (Jeremiah 29:7)