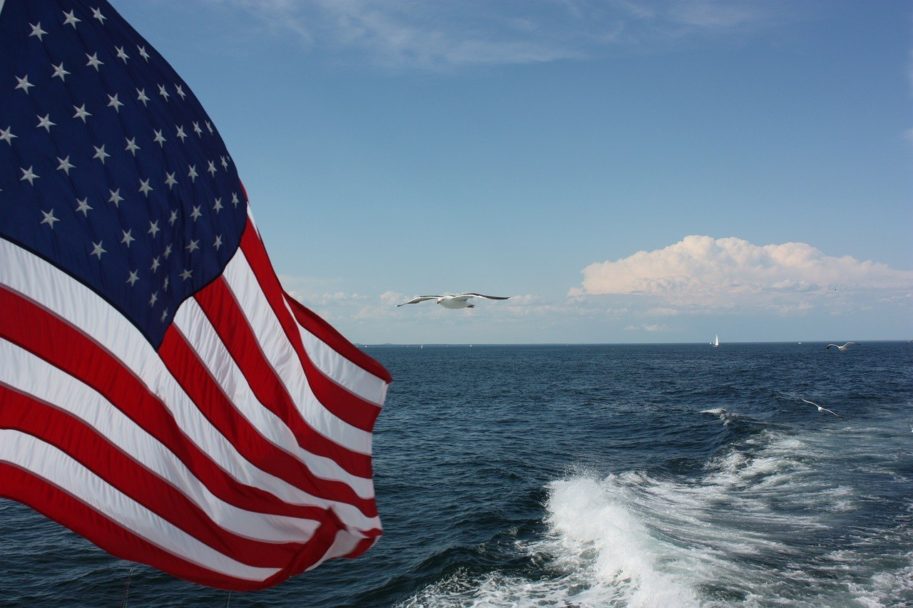 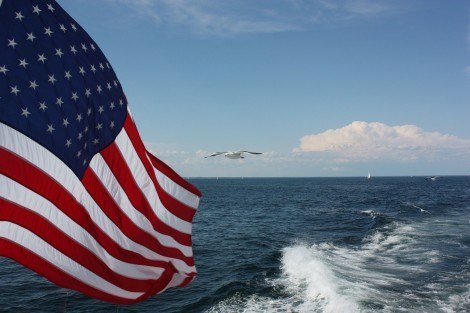 In the summer right after I graduated from high school, I had the privilege of working for one of my uncles, who was a general contractor and owned a construction company.   During this particular summer, he was building an apartment complex, and I was there to do whatever manual labor he assigned me to do.  My first day on the job, he informed me with a smile that I would be the “gopher” – “you know,” he said, “go for this, go for that, go for whatever I need you to get.” In reality, I spent that summer before college carrying lumber, operating a jackhammer, driving a forklift, sweeping floors, sanding walls, and running errands.

Toward the end of the summer, when much of the construction had been done and the finish work was in process, I was given the task of installing the air conditioning wall units in each of the apartments.  In a space that had been left open in one of the outside walls of each apartment, my task was to insert the units, connect all the wires and lines, test them to make sure they worked properly, and then clean the area so that it looked neat and finished.

However, in one particular apartment, I ran into a problem.  I could not get the unit to fit properly, no matter how I tried, and I began to get very frustrated.  I was ready to give up when my aunt walked in and asked me how it was going.  I told her, “I have a problem,” and explained what was happening, to which she replied, “Jeff, there are no such things as problems, only challenges to solve or overcome.”

The truth is, there will always be challenges.  Since the fall of Adam and Eve and the introduction of sin, there have been difficulties, challenges, and conflict, and work has been hard.  Therefore, until we are fully sanctified in heaven, we will always have adversaries that create difficulty.  They may be obstacles that get in our way or they may be people who oppose us, but regardless, they will be challenges that must be overcome.

The Israelites showed us this, when they experienced great challenges in their efforts to rebuild the temple, described in Ezra 4, 5, and 6.  This passage provides us with a picture of the types of attacks and hindrances they experienced, as well as their responses.  Then, in chapter 8, we also see a brief description of the danger of the potential obstacles a team could face. Together, these events give us a good idea of the challenges we also may face.

Ezra 4-6 fills in a major portion of the story of the rebuilding of the temple, which took place over many years.  It wasn’t long after they had first initiated construction that people began to try to block their efforts, trying a variety of ways to interfere with the work.  Eventually, those opposed to the building that was taking place wrote a letter to the king that painted the Israelites in a bad light. The letter contained half-truths, with biased and twisted information, which resulted in an order from the king to stop construction.  It wasn’t until years later that the work began again, and once again, almost immediately, others tried to force them to stop, again writing a letter to the king.  This time, Scripture tells us, nothing could get in the way of the work they were doing.

Ezra 8 provides a second glimpse into this issue, this time when Ezra himself was preparing to lead the spiritual leaders back to Jerusalem.  As they made their preparations, Ezra crafted a plan that would ensure the greatest success, but he also appealed to God for guidance and for protection from the dangers and obstacles they would face on the road.  After they arrived (safely) in Jerusalem, Ezra noted in verse 31 that “the hand of our God was upon us, and He delivered us from the hand of the enemy and from ambush along the road,” pointing out that these were things that could have happened but didn’t, because of God’s protection.  In combination, these two scenarios in chapters 4-6 and 8 show us the types of obstacles and opposition we will be up against.

Obstacles can come from anywhere, and could take the form of circumstances, events, or people, and can be both expected and unexpected.  Ezra’s appeal to God taken together with his recognition of God’s protection points this out.  In 8:22, Ezra foresaw the potential for danger and prayed to God for protection from the enemy, knowing that they would be embarking on their journey to Jerusalem.  Then, as we have already seen, in 8:31 he gave credit to God for the protection he provided for them, “from the hand of the enemy and from ambush.”

We can draw from these verses that obstacles can come in a variety ways.  They can be in the form of known enemies, but they could also be in the form of unknown enemies.  They could be visible attacks that we can see coming, or they could be surprise attacks that come as an ambush.   They could be obstacles that we are anticipating (like a speed bump with a sign that warns us it is approaching), or they could be completely unforeseen (like a pothole that comes out of nowhere). The point is, obstacles can come in almost any form, from almost any direction, with or without warning.

Opposition tends to come directly from people, but we often forget that it can come from inside an organization just as much as it can come from outside.  This is the picture with which we are presented in Ezra 4, after the Israelites have begun to rebuild the first time.  In verses 1-2, we are told that “when the adversaries of Judah and Benjamin heard that the descendants of the captivity were building the temple of the Lord God of Israel, they came to Zerubbabel and the heads of the fathers’ houses and said to them, Let us build with you, for we seek your God as you do; and we have sacrificed to Him since the days of Esarhaddon king of Assyria, who brought us here.” They presented themselves as if they were on the same team, with the same values and the same goals.  They tried to look like they were part of the same community, but in reality, they were intentionally trying to deceive, and their motives were destructive.

The same thing happens to us.  People will try to assimilate themselves into our organization, or align themselves with us in order to be accepted, but with the motive of undermining our efforts or corrupting and changing the culture.  Jude 4 talks about this, showing it to be a tactic of Satan, and reveals it as a pattern of allowing evil, then accepting evil, and finally rejecting good.  This is the pattern that the opposition uses, claiming to be one of us but actually seeking to destroy.

Opposition can also come from outside, which is what we see a couple of verses later in chapter 4, in verses 4 and 5, when we read, “Then the people of the land tried to discourage the people of Judah. They troubled them in building, and hired counselors against them to frustrate their purpose.” Their opposition was obvious, clearly their intent was to frustrate and oppose the work, and their methods included physical and verbal attack, discouragement, interference and sabotage, and continual harassment.

This is no different from the opposition we will face. It may shock us to realize the extent to which people will go to hurt others (like the feeling of disbelief I remember having when our home was robbed, disbelief that someone would actually do that to another person), but we are in a world marred by sin, and people will oppose the work of God.  Often their efforts will be intentional and planned, prepared with guidance and strategy, for the purpose of blocking, hindering, and stopping the work that we do.  And when they have an opportunity, they will jump at that opportunity to cause us to fall (just look at verse 23, which describes how the opposition “went up in haste” as soon as king gave the order for the work to stop!).

The obstacles and opposition we face can be overwhelming and disheartening, and therefore we must be ready to handle it.  Looking again at these passages, we can see a few things that help us to be ready; specifically, there are three action steps we can take.  The first is to be pro-active, by planning for potential difficulties, like Ezra did in chapter 8 when he went to God for protection and prepared a strategic plan.  The second is to be reactive, by responding in the right way regardless of how we are attacked.  This is reflected in Ezra 5:11-13, in the Israelites’ response the second time when charges were brought to the king against them.  In their response, they told the truth, they put the burden on God, and they were unafraid to be bold about their faith.  The third action step is to consciously and willingly submit all circumstances to God’s plan and timing.  The passage from chapter 4, verse 23, through chapter 5, verse 5, shows us this picture, revealing God’s intentional timing regarding when He wanted the work on the temple to be completed.

There is no guarantee that doing work for God will be easy; if anything, there is a certainty that there will be difficulty in work (remember that God cursed the work of man when He confronted Adam in the Garden of Eden). We will encounter obstacles and we will face opposition.  But if we are prepared, and if we respond in the right way, and if we trust God’s sovereignty, we can handle whatever comes our way.

This is the ninth installment in an ongoing series on leadership lessons that can be learned from the book of Ezra.