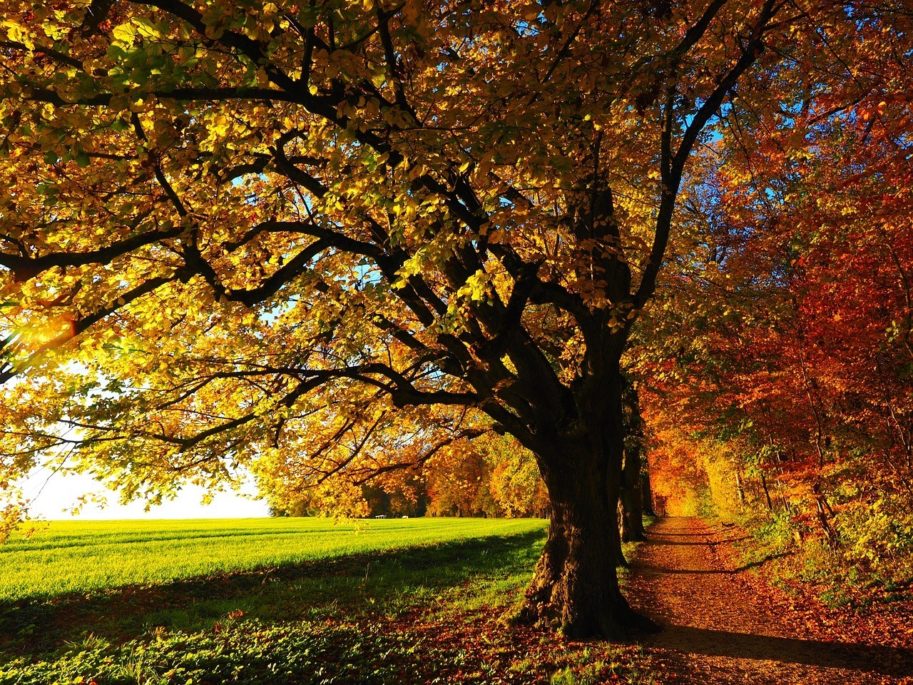 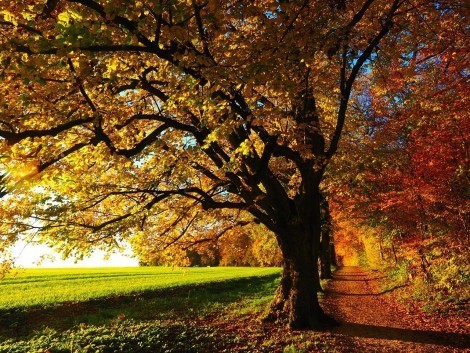 Sometimes, you mess up.  Sometimes things go wrong, you experience loss or defeat, you become overwhelmed by change, or you fall under insurmountable obstacles.  Whether it’s your fault or not, it all falls apart, and then you experience shame, chastisement, rejection, and other consequences, and you’re left wondering what you are supposed to do next and questioning everything you’ve been doing. But your greatest question is a difficult yet very important one: What is it that you are supposed to do when something goes wrong?

This is the place where Ezra finds himself when we get to the end of his story, and his response to the cultural failure of his people provides us with an excellent example of navigating restoration.  It begins in Ezra 9:1-2, where we are given the details of the wrong that has occurred:

When these things were done, the leaders came to me, saying, “The people of Israel and the priests and the Levites have not separated themselves from the peoples of the lands, with respect to the abominations of the Canaanites, the Hittites, the Perizzites, the Jebusites, the Ammonites, the Moabites, the Egyptians, and the Amorites. 2 For they have taken some of their daughters as wives for themselves and their sons, so that the holy seed is mixed with the peoples of those lands. Indeed, the hand of the leaders and rulers has been foremost in this trespass.

Keep in mind the context – by this point in time, at the end of chapter 8, the people had returned to Jerusalem, the temple had been rebuilt, and the statutes of God and the sacrifices had been re-instituted with a large degree of autonomy for the nations of Israel.  But then, the bomb was dropped – the leaders (part of Ezra’s own team) brought a significant internal issue to Ezra.  In fact, there were two serious issues that were presented:

Essentially, the people had turned away from God (unfaithfulness) and toward worldliness (unholiness). At the realization of the depth of failure in the people he was leading, Ezra immediately took the burden upon himself; he humbled himself before God, and began pursuing the steps that would be needed to restore his people.  Throughout the remainder of this and the next chapter, this process of restoration is modeled, first by Ezra and then mirrored by the people, and then followed by action steps that were intended to ensure that the change had taken place.

The process that was modeled and then mirrored took place in four steps: remorse, acknowledgement, response, and repentance.  Ezra walked through these four steps first, in chapter 9, and his initial response is recorded in verse 3, where we learn, “So when I heard this thing, I tore my garment and my robe, and plucked out some of the hair of my head and beard, and sat down astonished.” Ezra’s reaction upon learning of the sin of the people reveals the first step of remorse, a genuine heart-brokenness over what has happened.  He immediately followed this, in the next few verses, with the acknowledgement of the wrong that had been committed as well as an acknowledgement of the grace that God had demonstrated in spite of what had been done.  What is really noteworthy, though, is that in this step, Ezra took ownership of the sin that had occurred even though he had not personally committed it.  Then, after remorse and acknowledgement, he responded with a determination to make things different, and repented for the wrong that had occurred.

In chapter 10, we observe the people, Ezra’s followers, walking through the same process.  Ezra didn’t keep the problem to himself, he didn’t try to hide it or cover it up, and he didn’t try to fix it without the awareness of anyone else.  Instead, he made it public with his followers, and their reaction was the same as his.  They immediately expressed great remorse for what they had done (v. 1), they acknowledged the wrongfulness of their actions and recognized the grace of God (v. 2), and they responded with a determination to make things different and with repentance for their sin (vv. 3-5).

So, then, what about you? How does this reflect your reaction when you mess up?  It should begin with remorse, a genuine distress over what has occurred.  There should be a willingness to humble yourself and own the problem, acknowledging what has happened and expressing gratitude for God’s grace.  There should be a determination and an intentional plan to address the issue.  And there should be repentance for wrong that has been done, which brings it all together – recognizing your sin and God’s grace, confessing your sin to God, and then changing your behavior in obedience to him. Ultimately, the change in behavior must be moving toward faithfulness to God, and toward holiness.

There is something else you need to see in Ezra’s story, though, even in the midst of this: God did not make the people change all their external behaviors before bringing them back into the land. Rather, He first restored them to the land, and then He brought about change within them (individually and corporately) by confronting their sin, so that they could confess it, remove it, and become more faithful to God and to His statutes.  The same is true for you! God doesn’t wait for people (you) to be perfect and have everything in order before He comes looking for you (remember what happened in Genesis, after Adam and Eve sinned? God came looking!). Nor is He only interested in saving and/or using people only after they are “holy” and completely righteous.  If that were true, none of us would ever be ready to be used by God.  No, God wants you to “come as you are,” and He will first save, then change and restoration will begin to happen.

Finally, after their process of personal and group restoration, don’t forget that Ezra and the people followed up by creating a strategic plan for bringing about change.  They came together in unity, having brought about healing, to determine their plan and to carry it out, and the result was a return to a healthy and holy people of God.

Here’s the bonus lesson: although what we have looked at so far is aimed at helping us work through a problem when we, or those around us, have messed up by doing wrong, understanding this process can also help us with a blueprint for leading through change when something has gone wrong, but not necessarily because of wrong-doing.  If we apply the same principles (particularly from chapter 10) when something isn’t working and needs to be changed, we can identify six steps should be taken:

If you have blown it, own it.  That’s where it starts.  Get on your knees before God, and take the steps you need to take to bring about restoration.  There may still be consequences that have to be faced, but healing can’t happen until you humble yourself, and God is able to do great things as a result (as James 4:10 tells us, “humble yourself in the sight of the Lord, and he will lift you up”).  The grace of God is such that He can and will bring restoration, and He can do it with any circumstances. But it begins with you.

This is the twelfth (and final) installment in an ongoing series on leadership lessons that can be learned from the book of Ezra.