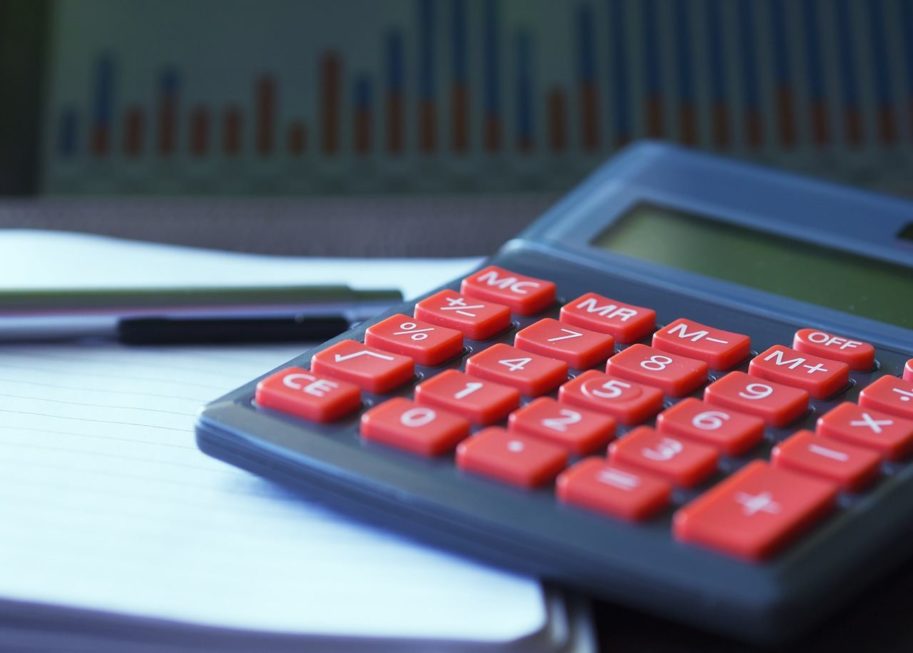 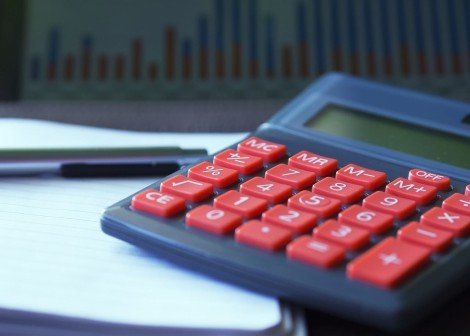 In the last post on the CESA heads surveys, conducted in the spring of this year, we looked at this group of school leaders’ views of the educational marketplace, primarily its effect on enrollment and re-enrollment. We examined the phenomenon that despite the fact that 70% of the surveyed schools have grown in the past five years, some quite dramatically, 64% are experiencing more than 6% enrollment attrition each year and half of those schools live with annual attrition higher than 10%.

Following the market and enrollment survey, the CESA heads were queried on the effects of “the financial and economic tsunami” on the schools.  The survey covered a range of interrelated topics that deserve comment, so I’m going to break this blog into a series of shorter pieces following this subject outline:

(Spoiler alert!) Let’s start with the big picture.  The concluding question of the survey asked respondents to force rank six areas of financial activity according to each school’s five-year priorities. You can tell that these schools, as a group, have a growth mentality. The top three priorities have to do with increasing revenue and improving the value proposition.

One head summed up his school’s tuition situation this way:

“Tuition increases that outpaced CPI [the average rate of increase or decrease in the cost of goods] kept our top line revenue steady during the time of greatest enrollment loss, and now we are positioned to strategically invest operating revenue as enrollment recovers.”

In short, it seems that however these schools managed their tuition while the effects of the recession were most pronounced, in the midst of the sluggish recovery – during which household income recovery, especially, has been stubbornly slow – 84% have accelerated price increases with the goals of stability and investment.

Here’s where it gets a little more interesting to me.

Despite the aggressive pricing posture, more than half of the schools (58%) reported that they are raising annual donations to meet 5% or more of their operating budgets.

This means, of course, that their fundraising efforts for capital improvements – investments that will tangibly increase their school’s value – are potentially competing with the dual purpose of paying the bills. And just making ends meet doesn’t add much value.

If you know BetterSchools‘ ideas about the ideal relationships between operating costs and tuition levels, you can guess that these stats don’t thrill me. Only a quarter of the schools are charging what it costs to education each student, thereby enabling fundraising efforts to be entirely focused on future-oriented initiatives.

25% might be more than would have been fifteen years ago, but it is still a startlingly low percentage, especially given the rates of tuition increase reported.

If I am a parent – and the emerging generation is telling us that they increasingly think this way – what am I to conclude when my tuition goes up 15% (compared with an increase of less than 2.5% in the average cost of everything else I buy), and I am still being told that I’m on the hook for a meaningful contribution to the annual fund?

I am paying 15% more for my kids’ schooling, and you still need donations to meet payroll? Really?

When asked about goals for annual budget-gap-filling fundraising percentages over the next five years, the numbers remained essentially the same. 5% more schools said they were targeting 0% as their planned budget deficit goal, but the same 58% said that they expected to be raising 5% to 20% of their operating budgets from donations.

These plans are just further evidence that they independent school tradition of accepting operating deficits as the starting point for budgeting still grips the majority of schools.

With the financial future of private schooling more uncertain than ever before, and with the tutorial of the recession’s impact on fragilely constructed fiscal plans still fresh in our minds, it seems that we might be more willing to challenge those old conventions.

For most, it seems, not yet.