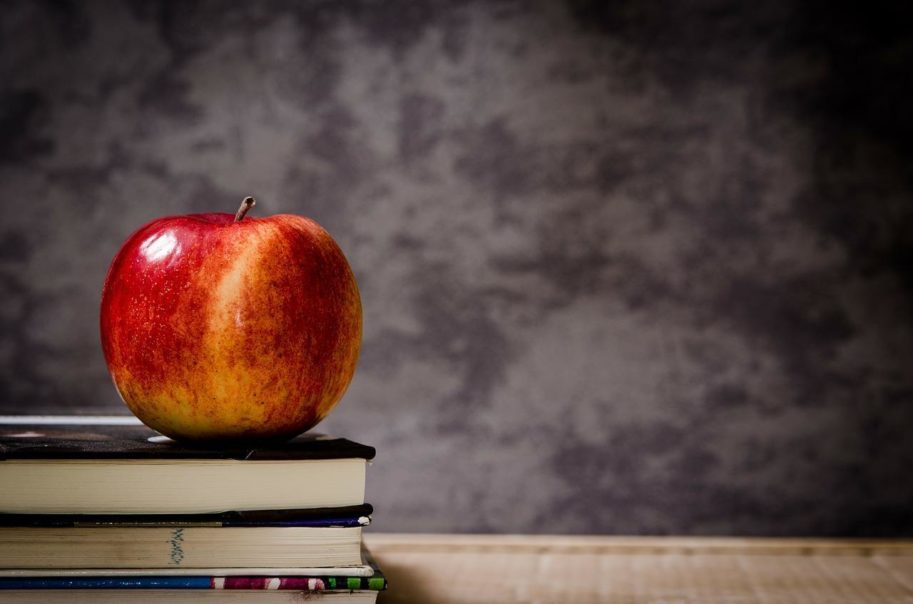 We began this series by giving cultural, missiological, and visceral reasons why engaging the city is essential for the future of K-12 Christian schooling. Why have we chosen to highlight the city in particular? While most American cities have been growing steadily over the last twenty years, Christian schools in the city have been disappearing, and fast. Between 1990 and 2006, nearly 1,500 urban faith-based schools closed. The last ten years have shown signs of hope, but there is much more to do.

For Christian education to be part of revitalizing our cities, the church’s next generation will need three kinds of people: leaders, givers, and planters.

First, we need leaders who will strengthen existing schools — leaders like Jake Becker, Frank Guerra, and Benjamin Willis (see Becker, The City School and Philadelphia; Guerra, Boston Trinity Academy and Boston; Willis, Peace Preparatory Academy (Atlanta).  Becker leads a four-campus urban school and charges us to see that “the end of any school must be to bring light in context” — in other words, to incarnate the gospel; Frank Guerra highlights how gospel-shaped schools like Boston Trinity can forge authentic diversity in contrast to the segregation still common in large public schools in Boston. Finally, Willis, writing from Atlanta, calls us to see that the marginalized and excluded are first in Christ’s kingdom.

Second, we need givers who strengthen urban Christian education — givers like Dave Larsen and Beth Green. Larsen’s Bright Promise Fund offers a nimble and creative example of networking for nine Christian schools in Chicago — helping increase affordability (fundraising to offset costs in all nine schools) and sustainability (helping form the Center for Christian Urban Educators in partnership with Trinity Christian College). This is a wonderful model for larger cities in particular.

Beth Green is a leader at Cardus, perhaps the most influential think-tank on the subject of K-12 Christian schooling (among other things). I call Green a “giver” because Cardus’s research is a gift to K-12 urban schools. Her essay, A School and a Church at the Heart of a City, highlights an important vision for excellence in urban Cathedral schools that often serve children of elites.

Finally, though, and I believe most urgently, we need planters. Two of our contributors — Russ Gregg in Minneapolis and Ben Sciacca in Birmingham — highlight the radical step of faith in each of their respective school’s founding. Their stories, no doubt, are two of hundreds of similar stories of faithful obedience and radical sacrifice in planting urban Christ-centered schools.

Russ Gregg’s step of faith in 1999 has today resulted in 450 urban Minneapolis youth receiving a Christ-centered education (see Hope Academy and Minneapolis). Ben Sciacca, Executive Director of Restoration Academy in Birmingham, tells of the vision and radical step of faith that Dr. Anthony Gordon took in 1988 amidst the crisis in the African-American community in greater Brimingham.

Today for Hope Academy, Restoration Academy, and our other schools featured in this series as well, the ripple effects of faithful obedience resulted in God bringing hundreds of donors, parents, and volunteers from dozens of churches to rally around each school’s mission. For Dr. Gordon in 1988 there was “No board. No budget. No blueprint.” For Russ Gregg and a small group of friends, all they had was the certainty of God’s calling on their lives. They took a first step, and committed for the long haul.

There are signs of hope and renewal of Christian education in the city — we have spotlighted work in Minneapolis, Chicago, Philadelphia, Boston, Birmingham, Atlanta, and Sydney, Australia.

I was reminded of the urgency of a new generation of leadership for K-12 urban Christian education as I read a recent clarion call to evangelicals to reignite the life of the mind from Owen Strachan at The Gospel Coalition. His piece concluded with words that make me realize that the rising generation of youth are a battleground for our city’s futures—and the leadership of the church and society. Using a baseball metaphor, Strachan writes:

“whatever we do, our neighbors will not be bunting. They will be swinging for the fences. They know, even if we don’t, that the empires of the future are empires of the mind. They are structuring their schools and our society accordingly. They are competing, scheming, hoping, questing, and building. Are we?”

What is happening in K-12 Christ-centered schooling in your city? Is there a rising generation of leaders, givers, and planters for urban Christian education? If so, praise God.

If not, perhaps God is calling you to be an instrument of educational hope for the next generation in your city. Are you willing to step out in faith?

NOTE: Share with CACE the state of leading, giving, and planting for K-12 urban Christ-centered education, and your role in this work. Email your stories of hope, steps of faith, and burdens for change to Dan Olson at dan.j.olson@gmail.com.

Dan Olson (@danjolson) is the Executive Director of the Spreading Hope Network after servings as director of advancement for The Gospel Coalition. Prior to TGC, Dan spent nine years involved in urban ministry and development with Hope Academy (Minneapolis). He received his BA from Wheaton College in Illinois and his MA in theological studies from Regent College in Vancouver. He lives in Minneapolis with his wife, Lucy, and their four kids.