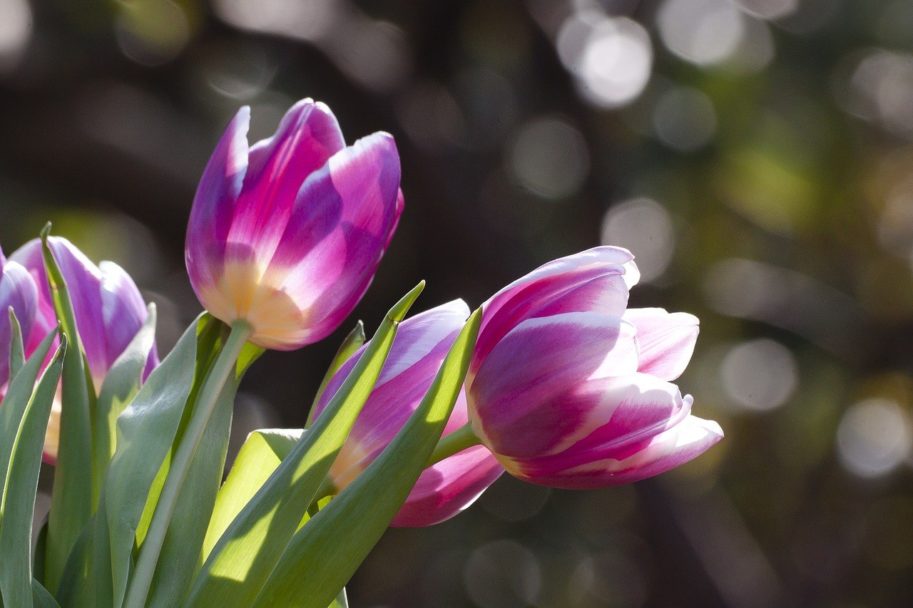 Jesus saw the many people and felt sorry for them because they were worried and helpless—like sheep without a shepherd to lead them.  Jesus said to his followers, “There is such a big harvest of people to bring in. But there are only a few workers to help harvest them. God owns the harvest. Ask him to send more workers to help gather his harvest.” (Matthew 9:36-38)

Jesus delivers such an unlikely analysis; such a simple solution.  Do you ever feel like you are being led around by your moods?  I do.  But it’s not really a ‘mood’ for me, but a negative vision I’m headed toward.  Jesus looks at a big crowd of “worried and helpless people” and doesn’t say ‘Wow, this world is screwed up,’ but “There is such a big harvest.”  Wow.  As a follower of Jesus I need to learn the skill of intentionally migrating from my sad ‘mood’ to Jesus’ beautiful vision of what’s actually going on.  Imagine the looks on the faces of the disciples when he tells them, “You are the salt of the earth… the light of the world.”  ‘Who?  He can’t mean US.’  Yup, YOU.  And Jesus also looks at our “worried and helpless” world and sees a massive opportunity for God to bring people into the ‘barn’ of the kingdom of heaven. Here is Jesus’ ultimate vision, “God owns the harvest.”  We get into all kinds of prideful trouble when we think it’s ours.  Overwhelmed by the simple power of Jesus’ statement, I bet these disciples prayed what Jesus told them to ask for.  I am part of a group of friends who have prayed this prayer for workers for three generations now.  Amazingly, for those who first heard Jesus say this — the twelve and a few women — they became the harvest workers they were praying for.  Us, too.  I need to accept Jesus analysis of my world.  I need to accept Jesus vision of what’s going to happen.  I need to pray for workers — and then just be one.  “Gather” is such a sweet word, and job.

Lord I’m not the farm owner or the seed biologist or the combine manufacturer.  You are.  I’m just a worker.  But to be a worker in your harvest is the greatest privilege I could ever have.  I pray for workers for every place and every problem on earth.  Thanks for hiring me. Amen.