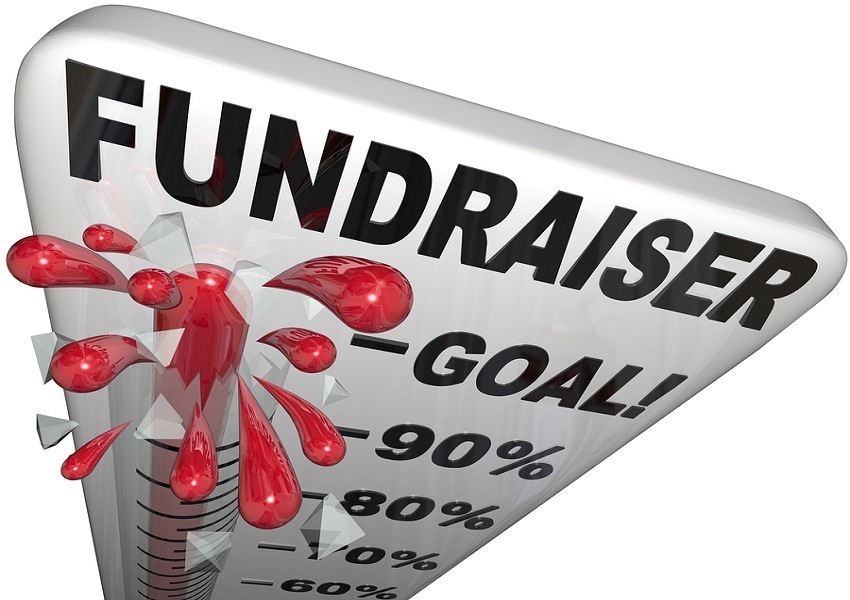 A treadmill is a great way to go for a five-mile walk without actually leaving the gym. But who would want to live on a treadmill? Too often we feel like we are running on a treadmill with our fundraising efforts. When one event is finished, it’s time to catch our breath and start the next one.

Yet sometimes it feels like we’re just not getting anywhere. There’s the annual fundraising banquet, followed by the auction, then the end of year appeal letter. In the spring, there’s the golf tournament and the car wash. And if you’re still short of your annual fund goal, there’s a phone-a-thon. Then it’s time to start planning the next banquet!

Beyond the obvious stresses on staff, volunteers – and the donors themselves – here are some other problems with that approach:

There’s a Better Way to Do This!

Good news – there is a more effective approach to raising your annual fund that will get your school off the fundraising treadmill, and improve your results! It’s a framework called Taking Donors Seriously® (TDS). With TDS, you will have:

What if your fundraising efforts looked more like this: by fall, the majority of your annual fund goal has already been raised, because your TDS team has had face-to-face meetings with each major donor. In addition to the face-to-face meetings, you’ve also received commitments from each board member.

At the banquet, all of the face-to-face donors have been invited, but they understand that their commitments have already been made. The banquet is a wonderful event; it feels more like a celebration for “shareholders” than a fundraiser. The host ends the evening by reporting that a few friends of the school have already committed $X (75%!) toward this year’s budget of $Y. He asks those who have not yet had an opportunity to give, to jump on board in support of the school. After the banquet ends, you see that the commitments and gifts from an additional 80 friends and families total $Z. By the end of October, you have already raised more than 90% of your goal!

The banquet follow-up process, which begins with a letter-phone strategy, results in more commitments and gifts. The week after Thanksgiving, the school sends out a year-end letter to all donors who have not made a commitment yet that fiscal year. Thanks to this follow-up, by December 31, you have reached your goal for the fiscal year.

The rest of the fiscal year’s fundraising activity is geared towards creatively thanking your donors instead of working on additional ways to solicit more donations.

What if you could have your annual fund goal achieved – and exceeded – within the first three months of your fiscal year? What if you could raise more money, faster, and with less effort? A strategic, relational approach like TDS can help you jump off the treadmill and move towards a bigger, more sustainable, and less labor-intensive annual fund.

Brad had a distinguished career at Young Life from 1992-2009 serving in various roles within the organization including Field Development Director, Gift Planning Associate, and ultimately the Director of Development. His expertise includes providing fundraising counsel to nonprofit organizations, including workshops, marketing and major donor strategies, planned gift marketing and capital campaign counsel. Brad is highly experienced in our firm’s training program, Taking Donors Seriously® and FOCUS on Research.

A 1994 graduate of the University of Florida in Gainesville, he earned a B.A. degree in Communications Studies. He completed his M.A. in Theology from Fuller Seminary in Pasadena, CA in 2004.