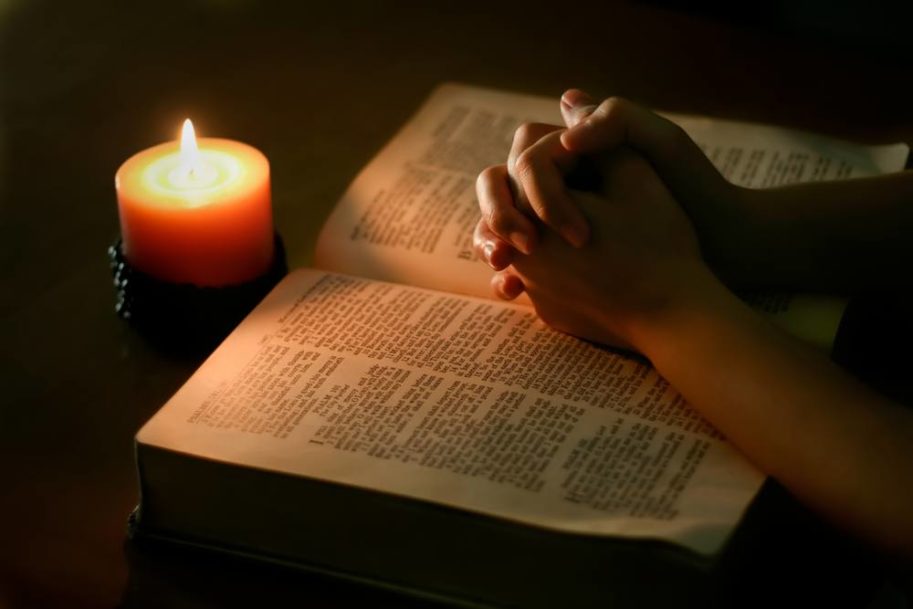 Over the past year now, this idea of what it means to be a Christian school in a post-Christian culture has been on my heart and mind incessantly. I am excited to hear Barna Group president David Kinnaman speak during this symposium. I heard him speak last year to a group of us gathered for a Van Lunen Fellowship reunion.  He talked first about the culture most of us grew up in, and described that culture of our recent past as a modern day “Jerusalem”- with faith (or, at least Christian values) at the center of culture, Christianity as culturally- acceptable, if not preferred for those desiring social advancement; monotheistic in nature, what we called a Judeo-Christian society.  It seemed to be slower-paced- it had its own idols, but those idols were a kind of false piety or moralism. Information was and could be controlled by those in power. It was a simpler life, or at least the way we remember it.

Kinnaman contrasted this former generational context to the one in which we are raising and educating kids now, what he called “Digital Babylon”- instead of being at the center of culture, our faith finds itself at the margins of society. The dominant culture is pluralistic, with multiple faith traditions, religious, political, and sexual perspectives speaking in the public forum, rather than a monolithic voice. What is “right” and “good” is no longer defined by a Judeo-Christian ethos. The “cultural Christian,” those who simply claim to be Christian because it is socially advantageous to do so, is a dying breed. There’s no reason to be one, anymore.  Technology has hastened life, rendered it frenetic at times. In the age of social media and open-sourced information, our idol, that which we worship, is being connected, informed and up to speed with what’s going on. At a time when we are more connected to what others are doing than ever before, we also find ourselves more isolated than ever.

As Christians, we feel more like exiles, foreigners in a strange land. And, in what author Russell Moore called a “culture of outrage”, many Christians are angry or despondent, frustrated that we have been taken from our home, taken from Jerusalem, as I’m sure the Israelites felt when the Babylonians came and carted them off. We have sometimes argued that the solution is to regain power, to get enough of “our” people in positions of authority to “take back the culture” for “Jerusalem.”

This train of thought has some problems. Because “Jerusalem” might not really be worth taking back. After all, wasn’t Jesus’ strongest criticism reserved for “Jerusalem”- her false piety, her moralism, her belief that through right actions and being “good enough,” she could dictate what kind of life God would give her? That through being good people, she could manipulate God into giving her the “best life now,” healthy kids, a great fulfilling job, social respectability, and washboard abs? And, didn’t He reserve especially harsh criticism for those who used that self-righteousness as a club to beat others with their sin?

What if God wants to pry “Jerusalem” –our past prestige, power and privilege– from our hands, like I had to do with things that I knew were dangerous for my girls when they were little, but that they desperately thought they wanted? What if our real joy is to live in Christ and at the margins of society, as Christians have for thousands of years, viewed as quirky and unusual, sometimes even dangerous, but paradoxically winsome and attractive at the same time, because we are full of the joy and excitement and love that obedience and passion for the Lord, and for the things that are important to the Lord, always brings?

I don’t think we want to go back to Jerusalem. I don’t think that’s the goal. The church doesn’t tend to stay pure and holy and on mission as the bride of Christ for long when she’s the dominant cultural force in that way, whether it’s Constantine’s Rome, or the Middle Ages’ Catholic Church, or the Reformational Church of England, or Jerusalem-America. As I’ve been thinking and praying about it, I don’t think that’s what God is calling us to prepare this generation that’s coming up in our school to do. Instead, I think He’s calling us to cultivate a particular heart and mind- one that, at some point, I believe the exiled Israelites cultivated- putting to death the desire to go back to the way things were, and turning their eyes forward to the opportunities of what God is doing now.

Maybe the sooner we accept the opportunities that “Babylon” provides, the ability to bring the life-giving message of hope and love to people who have never even heard it, the better off we are, and the more effective we’ll be for Christ’s Kingdom.

So, if we’re in Babylon, now is the time to raise up Daniels.

You know the story. Daniel, like Shadrach, Meshach, and Abednego, were identified and set apart from the crowd of Jewish captives. They stood out, Daniel 1 tells us, because they were quick learners, well informed, and understood language and literature. They were excellent. These men didn’t shy away from the culture in which they found themselves- “exiled” for them did not mean “segregated,” or “walled off.” Rather, they were fully engaged in Nebuchadnezzar’s court. They immersed themselves in the culture, were given Chaldean names and customs. If you saw them walking in the palace halls, you would not recognize them as Jews.

And, yet, they remained pure. They wouldn’t defile themselves by eating ceremonially unclean food. They refused to bow down to the culture’s idols, literally, even when not doing so meant death. Each time they were threatened, they trusted God, whether or not He chose to save them. He did save them, and Scripture says God also gave them knowledge that was unequaled. Nebuchadnezzar found them ten times better than anyone else in his court. He elevated them in his kingdom, where they exerted tremendous cultural influence.

So, what is our charge in this place, in this “digital Babylon”? How do we do Christian school differently? How do we train up Daniels (and Esthers) differently perhaps from a way that we weren’t in Jerusalem? A few things have come into my mind as I’ve thought and read and prayed. These aren’t revolutionary, but they are things the Church has done or should have been doing for two millennia, and they are as necessary now as they’ve ever been:

Raising exiles is tough work for first-generation natives of “Jerusalem”, those who have one foot in the old world, and one foot in the new. But, Daniel, Shadrach, Meshach, and Abednego had mamas and daddies and teachers, too. And, I’ll bet they were also faithful people who loved their Lord and who, even through tons of fear and uncertainty, prayed for strength and wisdom to raise kids who were equipped for the opportunities they’d been given. And, God was faithful. And, their children humbled the kings of their age.

Jay Ferguson is the Headmaster of Grace Community School in Tyler. Grace Community School is the largest private school in East Texas, serving 1000 students in grades kindergarten through 12th. He has served in that position since June 2003. Grace’s mission is to assist Christian parents in educating, equipping, and encouraging their children to influence the world for Christ.

Jay attended Highland Park High School in Dallas, Baylor University, and Texas Tech School of Law. He was a practicing attorney in Dallas and Tyler for ten years before joining Grace Community School in 2002 as its Director of Development. After the departure of the school’s long-time Headmaster in summer 2003, Jay became Interim Headmaster. He assumed the full-time Headmaster role in fall 2003. Since that time, Jay has worked to develop a “whole ministry” approach for Grace Community School through a unified relationship between the Upper and Lower Campuses, and a strengthened bond between church and school.

Jay has written extensively on Christian education and training up children in the Lord, and counsels parents on child-raising issues daily. He has authored “A Bowed Head and a Humble Heart: The Head of School’s Pastoral Role”, in Building a Better School, published by Paideia Press, as well as several journal articles. He writes a weekly blog on spiritual, education and parenting issues called The Head and the Heart. He is an adjunct professor at Covenant College in Georgia and at Vanderbilt University, a frequent speaker at national seminars, and he is a regular lecturer for The Forge, Pine Cove Christian Camps’ resident leadership program.

Jay is the recipient of the W.C. Windsor Award for outstanding service in the Tyler community. He was named Smith County Outstanding Young Lawyer of the Year. He currently serves on boards of organizations operating at the local, state, national, and international level, including the East Texas Communities Foundation, Texas Private School Association, the Council on Educational Standards and Accountability, and the executive board of the Association of Christian Schools International. He has a heart for mentoring groups of young men and couples.

Jay holds a Bachelors’ Degree from Baylor University, a Juris Doctor from Texas Tech University School of Law, and a Masters’ Degree in Educational Leadership from Covenant College. He is currently a PhD candidate in Leadership Studies at Dallas Baptist University. He and his wife, Ashley, are members of Grace Community Church, and have served over 20 years in small group and children’s ministries. He currently serves as an elder of Grace Community. He and Ashley have three teenage daughters, Emma, Annie, and Ellen. He has taught them to love Jesus and football, in that order, which he considers his gift to future sons-in-law, Lord willing.