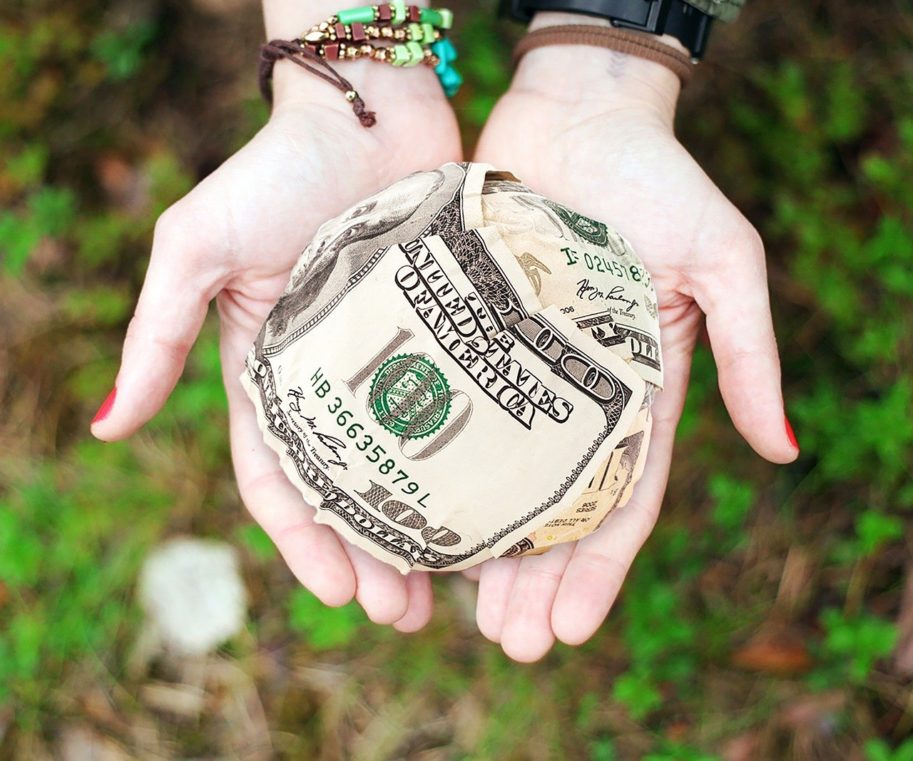 This article was originally published by Convivum.

Cardus Program Director of Education Beth Green examines a way to inhibit the transmission of the so-called selfish gene in teenagers.

Researchers seem to have found a way to inhibit transmission of the so-called selfish gene in teenagers. Or perhaps they’ve simply found a way to prevent that gene from expressing itself once those teens hit adulthood. With due apologies to Richard Dawkins, research from Cardus Religious Schooling Initiative (CRSI) at Notre Dame University is giving us good reason to believe that there is a very positive religious school effect on students, which lasts well into adulthood.

CRSI researchers tapped into a large database of information (the Panel Study of Income Dynamics for the research-inclined) and found that religiously based U.S. high schools are proving to be especially good at turning out graduates who become civic-minded adults. Sociologists Dr. David Sikkink and Dr. Jonathan Schwarz have published those results in their report, The Lasting Impact of High School on Giving and Volunteering in the U.S.

What Sikkink and Schwarz found is that in a culture that labels young people in particular as selfish and self-absorbed, there are many who don’t fit into that mould. For example, the data reveal that Catholic school graduates are over 50 percent more likely than public school graduates to volunteer for organizations that fight poverty. Catholic high schools seem to reflect the approach of Catholic social teaching, which emphasizes the importance of relieving poverty, and providing health care and education, among other priorities.

The same data show graduates of Evangelical Protestant and other non-Catholic religious schools are about 40 percent more likely to volunteer in general as adults than their public school counterparts are, with a heavy emphasis on volunteering through their congregations. Their direct interest in poverty-relief is lower than it is for Catholic graduates. However, the report notes an important caveat about volunteering (and financial contributions) routed to churches.

There are also some remarkable findings in the report when it comes to charitable giving.

“We cannot tell the extent that those donations of time and money contribute solely to the religious life of the congregation,” say Sikkink and Schwarz. “But we should not ignore the fact that religious organizations make up nearly 50 percent of the civic sphere in the U.S. and Evangelical Protestant schools graduates are very active in them. Congregations are vital organizational partners in broader civic activities and programs and offer ‘latent’ social capital that is drawn upon in times of crisis.”

There are also some remarkable findings in the report when it comes to charitable giving. Even after accounting for differences in socio-economic status, American graduates of Catholic, Evangelical, and other non-Catholic religious schools are more likely than public school graduates to make charitable donations. In terms of the amounts donated, graduates of Evangelical Protestant and other non-Catholic religious schools proved to be especially generous. Annually, they give on average $1,273 more than public school graduates do to charitable causes.

Again, the emphasis on non-Catholic giving is on donations to religious organizations or congregations, whereas Catholic graduates appear more open to donating to general purpose organizations, such as United Way. The authors’ caveat above still applies.

None of these findings should be surprising, but it certainly is refreshing to see good, hard data on what effect these schools have on their students. Perhaps even more importantly, though, in an angst ridden selfish culture, giving and volunteering are not just good things to do that make us better people; they help us to be happier. If religious schooling provides a bit of an inoculation against individualism and mass consumerism, that’s a good thing. Far from being an evil and rampant disease, or a cause of social division, it appears religion helps keep the selfish gene in check.