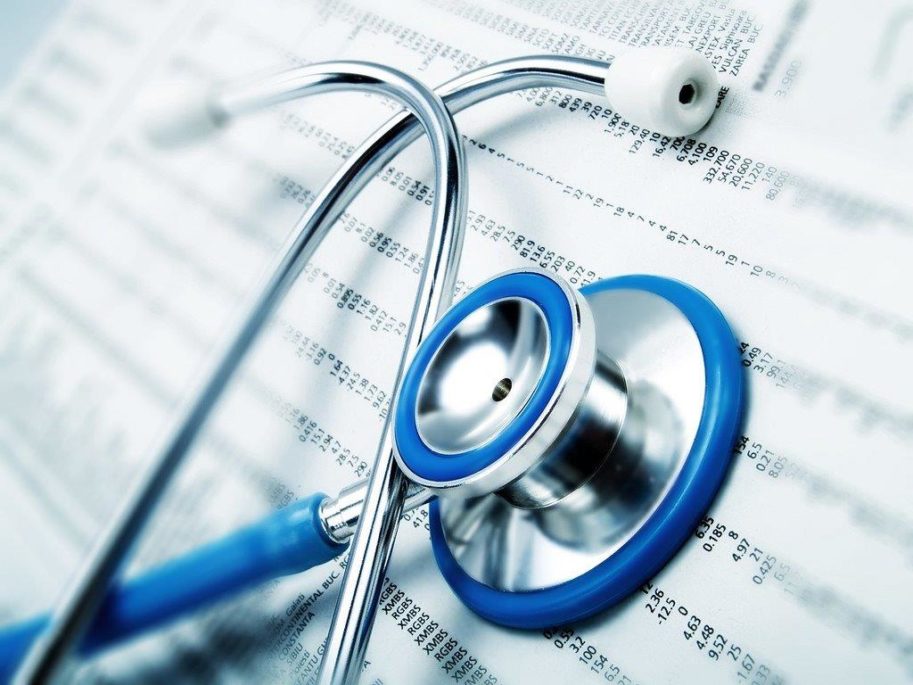 I call it “attitude germ” because of the way it proliferates. Similar to colds or the flu, the bug disperses through social contact: children with large social networks transmit it more readily than those who keep to themselves.

How would you know if an outbreak has occurred? Check for a general loss of appetite for learning. Fear of taking risks, diminished curiosity, and reluctance to cooperate are other indications.

Attitude germ is a drag when it takes hold, but there are remedies if you consider the way it operates. Basically, the microbe spawns self-centered tendencies. Young people who pass on the sickness gain power for themselves by siphoning attention away from learning, or by turning classmates against their teachers. Those who catch it feel compelled to preserve social status by opting out of learning activities, or by emulating the resistance. To treat attitude germ, respond in ways that limit inward focus, shifting attention outward to learning and the greater good.

Oh. And don’t forget to inoculate yourself! If you fall prey to the disease, you’ll go reactive. Attitude germs thrive on teacher reactions.

Case in point: awhile back I pulled Josh aside to address his behavior.¹ Because he’s a natural leader within his section, Josh’s disruptions and negative comments were sapping the group’s motivation. And I was sick and tired. So I barked about his attitude and told him to shape up. Josh didn’t make excuses or talk back–just listened until it was over. Seemed like I’d gotten through. And then I saw the smirk on his face as he walked away.

So I backed off a few days and planned a more productive dialogue: one that would encourage some soul searching and hopefully set him on a new course. The opening I crafted went like this:

Josh, to teach well, I have to concentrate on two things: I must explain concepts in ways that make sense and I have to motivate kids to learn. “Motivating” is like lighting a little fire in the mind: it releases the mental energy needed for learning. But sometimes, Josh, it seems that you like to go around and squirt water on the fires I’m trying to ignite. During math class, for example, I asked you to stop chatting several times. Yesterday you made strange noises in the middle of the lesson. And later you announced that you weren’t going to put much time into your science project.

A spray bottle was sitting on the counter nearby. I took it and misted the air a couple of times. That’s what happens when you do those sorts of things; I see the fires go out.

After pausing to let him absorb I asked, “So what are you willing to do instead?”

“Seems like you’ve been given a gift for leadership; what could you do to light learning fires instead of put them out?” We discussed a few ideas, and then I let him go.

I won’t claim that this second conversation cured the problem; but it was a turning point. Whereas the first talk fed Josh’s sense of power, the second one encouraged him to think instead about his role within our learning community and about the learning needs of his neighbors. The calmness I showed also reestablished my position as “teacher,” rather than “reactor.”

Finally, the motivation analogy furnished a ready reminder for future situations with Josh. Now, when I see behavior that draws attention away from lessons, or hear comments that snuff out motivation, I catch his eye and pretend to mist the air a couple of times.

As I mentioned earlier, young people with influence affect the behavior of their peers. What can a teacher do with student groups who succumb to attitude germ? Next time we’ll explore ways to make inroads when the bug takes over your class.

This is the second of four blog posts on Classroom Climate and Discipline. Stay tuned for the following blogs posts in this series:

¹ Josh isn’t his real name, by the way

2 Comments on “Attitude Germ and How to Treat It”