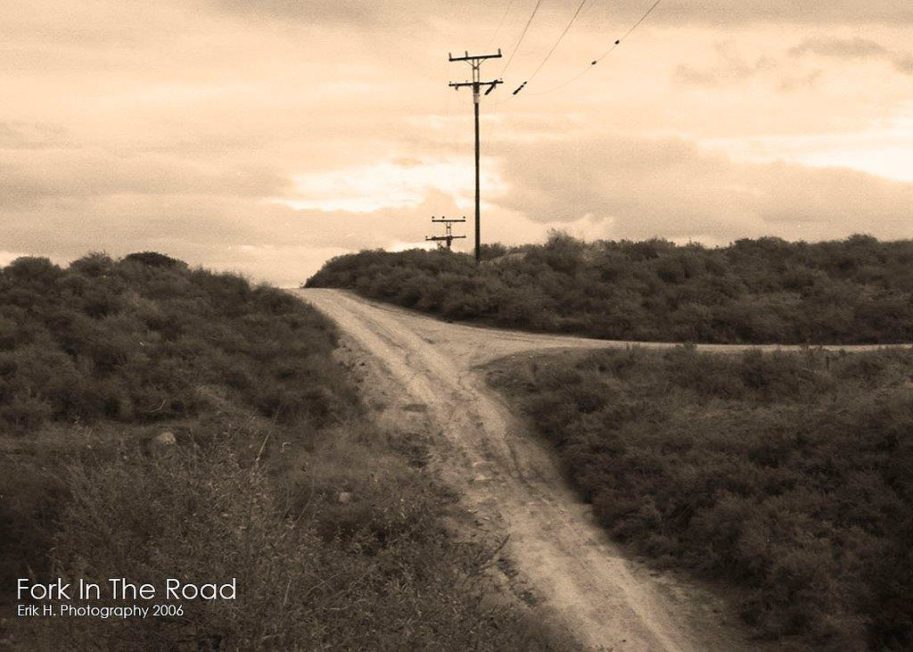 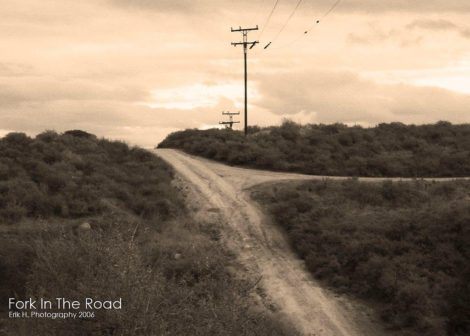 When Ms. Lang mentions the grape–the one that was flung into a circle of girls–Jackson’s face goes red. “Yeah, that was me,” he admits with a sheepish grin.

“Jackson, you know that throwing food in the cafeteria is an automatic detention, don’t you?”

His voice falters now: “I was just teasing; I wasn’t trying to be mean. Please, Ms. Lang. I won’t do it again; I promise.”

Ms. Lang contemplates his response: Jackson’s not the type to make trouble, and his body language is convincing: the kiddo regrets his mistake. All things considered, she’d look like a real crab if she wrote him up. “Okay, Jackson. You get grace this time. Don’t let it happen again.”

Why do we occasionally “give grace,” instead of imposing the penalties children have earned? Is it the remorse we see? Are we influenced by the personality of the wrongdoer, or the motivation beneath the behavior? Or do we consider our own reputations? For Ms. Lang, all of these factors weighed in.

The concept of grace is central to the Christian faith. Not only are we saved by grace; God’s grace is our motivation for loving and obeying. The wonder and significance of this free gift obliges us to use caution when we share it with others. Do we sometimes convey that regret, or personal character, or one’s efforts to “try harder” merit second chances? In other words, do we unintentionally teach that grace is something we earn, instead of receive?

On the other hand, do we occasionally impart “cheap grace,” as described in Bonhoeffer’s The Cost of Discipleship: grace without repentance, grace without discipleship, grace without Christ? As Bonhoeffer wisely argues, grace is not cheap; it cost God the life of his Son. And grace requires us to follow, to walk in the way Christ walked. In sum, grace is costly.¹

How do we avoid these “grace pitfalls” when we have to choose between grace and discipline?

Think about it. When we’re stuck in wrongdoing, we need someone to turn us from that wrong. If we’re tempted to blame others for the problems we’ve created, we need to accept responsibility, so that we can avoid future mistakes. And if our choices have caused hurt or brokenness, we need to repair what was broken or seek restoration. In short, we need discipline.

On the flipside, if we’re struggling with ingrained behavior tendencies, we also need others to show patience with us. To own our mistakes–and find the motivation to make amends–we need the assurance that we’re loved, in spite of our shortcomings. Additionally, we need people to believe in us, or rather, to believe in what God’s Spirit can accomplish in us. In short, we need grace.

When grace and discipline intertwine, they bring out the best in each other. But how? Let’s go back to the cafeteria.

To a point, Ms. Lang is right about Jackson’s food incident. It was isolated–not a pattern–and he assumes responsibility. Therefore, he doesn’t need a detention to correct his behavior.² But he does perhaps need to understand the effects of his actions upon the people around him.

Instead of letting him off the hook so quickly, Ms. Lang might thank Jackson for his apology but gently suggest that he apologize to the girls instead. Furthermore, to remind Jackson that someone has to clean up the messes students make, Ms. Lang could ask Jackson to spend a few minutes wiping tables or sweeping the floor. The apology and the cleaning would not come off so much as “penalties,” then, but as opportunities to restore what was damaged. Both consequences could be assigned in a spirit of forgiveness, and even in good humor.

Should we mix grace and discipline amid situations that are more serious, where behaviors appear rooted in unkindness or disrespect? To put it frankly, yes. Correction without grace gives rise to shame or resentment–not a change of heart. But grace also needs the element of correction: “grace” that leaves wrongdoers stuck in their wrong isn’t grace at all.

Basically, the question of grace-versus-discipline is a false dichotomy. Respond in the way that best suites the needs of the wrongdoer–with consequences or another chance, with firmness or forbearance. But act always in a spirit of love and forgiveness; when you do, you provide students with a glimpse of the way God responds to us.

Make it grace every time.

This is the fourth and final blog on Classroom Climate and Discipline.  Other blogs in this series include:

² Discipline plans make it easier to maintain consistency, but rigid policies cause predicaments for teachers who care about the underlying motivations that bring about misbehavior. Schools that create discipline plans should allow for some flexibility in carrying out those policies.