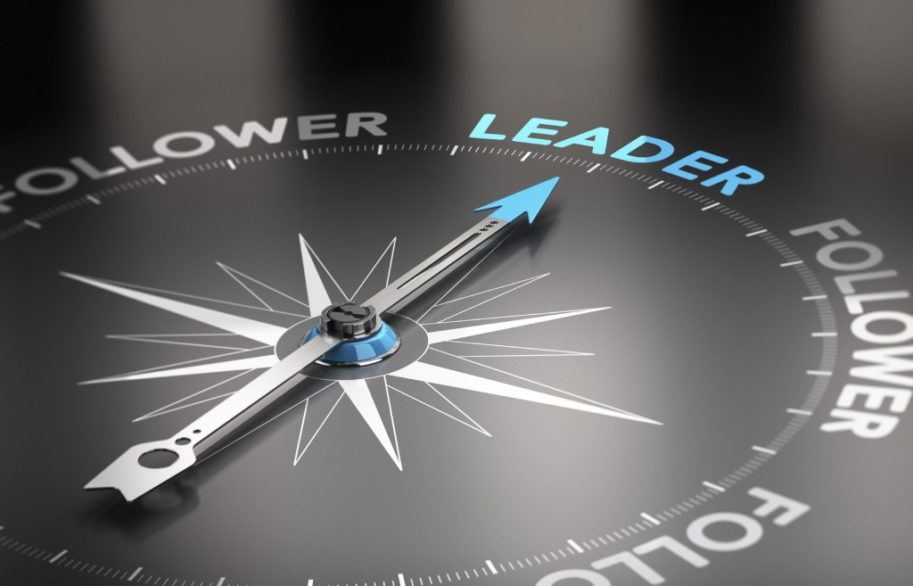 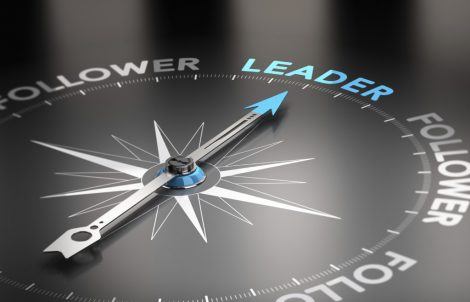 The decor varies greatly in the offices of the 550 CEOs, government officials, and heads of NGOs interviewed as part of our research on leadership — but hands down, photos are the most popular accessory. There are some shots of families and vacations, but most of the pictures show these senior leaders with prominent people. Playing golf with Jack Nicklaus. Smiling with President Obama at a state dinner. Laughing with another CEO at Davos.

Global leaders pride themselves on having many connections across industries and sectors. As experts on networking will tell you, these sorts of “loose ties” are essential to the machinery that gets things done. But when they come apart, they can do a lot of harm.

Take Jim Owens, one of our interview subjects, who spent his entire career with Illinois-based Caterpillar. He might not strike you as a cosmopolitan leader, but the former chairman and CEO has strategic ties throughout the world. During his acclaimed six years at the helm, Owens brought Caterpillar profitably through the 2008 recession. He also is a major player in national circles, having served on the boards of IBM, Alcoa, and Morgan Stanley, and as a member of the Council on Foreign Relations, the Business Council, the Business Roundtable, the Institute for International Economics, and the President’s Economic Recovery Advisory Board (PERAB). To borrow a term from Wharton management professor Michael Useem, Owens is most definitely a member of the global elite’s “inner circle.”

Back in February 2009, Owens’s ties were severely tested. The first meeting of PERAB was convened, President Obama was trying to get his economic stimulus plan through Congress, Owens was chairing the Business Council, and Caterpillar was losing a lot of money. Owens had befriended Obama when he was a senator and genuinely liked him, though politically they were poles apart. At the PERAB gathering, Owens persuaded the President to talk off-the-record with the Business Council the following week; in return, Obama asked to visit Caterpillar’s factory in Peoria to promote his stimulus plan. That plant was being hard hit with layoffs, so Owens suggested Obama speak at a different factory, but the president insisted on Peoria because it’s the home of Caterpillar’s corporate headquarters.

At the factory, things took a bad turn. Obama declared, “Yesterday Jim . . . said that if Congress passes our plan, this company will be able to rehire some of the folks who were just laid off.” In fact, Owens had said nothing of the kind. As they’d flown to Peoria together on Air Force One, Owens had explicitly stated that the layoffs were an outcome of an international market crash, and the stimulus plan was irrelevant to this particular factory. During a press conference that afternoon, Owens tried to endorse the idea of a fiscal stimulus in general while making it clear that layoffs would persist. When pressed, Owens tried to hedge his answer, but the media portrayed him as calling the President a liar. Within hours Obama’s chief of staff, Rahm Emanuel, excoriated Owens and said that he had torpedoed the President’s entire day and should have just stayed home.

Ripples spread. In an effort to undo the damage, President Obama invited the press to his meeting with the Business Council. Instead of talking off-the-record with Council members, the President delivered a speech to the Council and the press. It was a disaster for everyone involved. A misunderstanding between one executive and the President drove a wedge between the President and leaders of the nation’s business community.

Conflicts like this are common in the upper reaches of powerful institutions. Usually they’re outside the media spotlight; to outsiders, the networks of the powerful seem relatively cohesive and harmonious. We found quite the opposite in our research on leaders. An unintended consequence of increased diversity at the top is that there are far fewer “strong ties” between powerful leaders. Contrary to popular opinion, they did not go to elite schools together (only 14% of those interviewed went to an Ivy League college), nor do they consider one another good friends, as the rancor in Washington makes all too evident.

While increased diversity among the elite brings cross-pollination of ideas and institutions, it also comes with real risks. The President’s conflict with Owens was a surprise to everyone because the two assumed that their casual friendship and shared goal of promoting financial stimulus was enough to guarantee shared talking points on this key issue. But in reality, loose ties are most dangerous when senior leaders have common goals but different frameworks for decision making. As Max Weber might have put it, the President was motivated by an ethic of conviction, doing everything possible to achieve his end goal, which was getting the bill passed. Owens, however, operated out of an ethic of responsibility — the ends were not enough to justify misleading his workers or the press. Both ethical frameworks can be used appropriately, but the lack of a common framework produced a conflict, which in turn generated a series of problems that took much more time and energy to manage than either leader had to spare.

When utilizing loose ties, leaders need to be mindful of divergent commitments, even when they have a common cause. Ultimately, both the President and Owens achieved their ends, but they also damaged the prospect of collaborating in the future. After the incident in Peoria, Owens and his wife were invited to a state dinner (he recalls that President Obama welcomed them “like we were old fellow Illinoisans”). Though the conflict was, on the surface, forgiven, Owens was not reappointed to PERAB. Some fractures go too deep for splints.

We invite you to register for our upcoming webinar: Translating Leadership Research with Dr. Michael Lindsay on April 12 @ 3pm EST.

This article originally appeared in Harvard Business Review on March 11, 2014. It is reprinted here with the permission of the author.

President D. Michael Lindsay earned his Ph.D. in sociology from Princeton University and graduate theological degrees from Wycliffe Hall at Oxford University and Princeton Theological Seminary. He is a summa cum laude and Phi Beta Kappa graduate of Baylor University where he has been named Outstanding Young Alumnus. Prior to arriving at Gordon, President Lindsay was a member of the sociology faculty at Rice University for five years, where he won multiple awards both for his teaching and his scholarly research. The author of two dozen scholarly publications, Dr. Lindsay’s “Faith in the Halls of Power” was nominated for the nonfiction Pulitzer Prize in 2007. His most recent book, “View from the Top,” won two awards and has been translated into Chinese and Japanese.