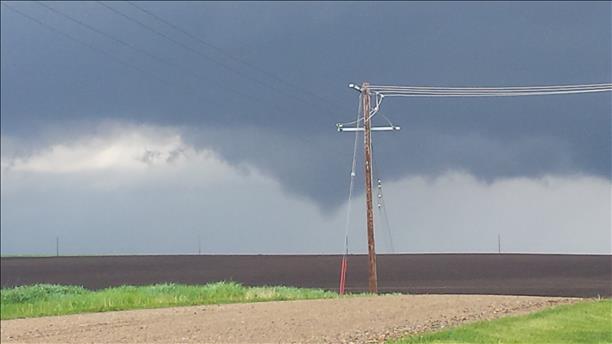 You may have heard the big news from CACE this summer: we are partnering with the Prairie Centre for Christian Education on the Teaching for Transformation (TfT) Project! One of the primary goals of TfT is that Christian schools engage in the formation of a peculiar people, an idea taken from Dr. James K. Smith’s book Desiring the Kingdom. He states that the “primary goal of Christian education is the formation of a peculiar people, a people who desire the Kingdom of God and thus undertake their life’s expression of that desire.” Enjoy the story below from a peculiar teacher about some of his peculiar students… 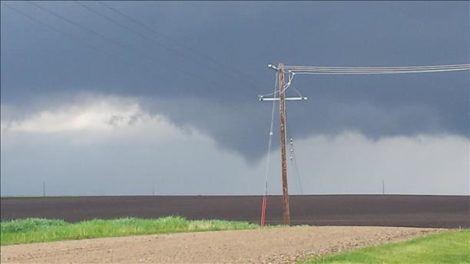 You can’t undo a situation that goes poorly. But sometimes you can redeem it. You can go back and look at it together in a way that inspires better living in the future.

The storm of May 17 birthed only two small twisters, and neither got to us, thankfully. But one item of significant value was sucked away: my after-school prep time. You see, the warning posted just before dismissal, which meant that our school day was to be extended. Indefinitely. At a point in the afternoon when my patience reserve was already depleted.

Yes, I know how selfish that sounds. But if you’re a teacher, you get what it’s like to keep students focused for eight class periods, with one week of school to go. The day had been a grind, and suddenly we were headed to the art room–our shelter area–instead of to the bus line.

So I did my best to control the restless children–and my own grouchiness. Mildly at first, then more firmly, I reminded them to stay on the floor. And to keep their hands to themselves. And to stop talking during the intercom updates, for heaven’s sake! After forty long minutes we heard the all-clear, and the children ran shouting from the room despite another instruction of mine: put away your things and leave quietly, please. Sullen, I straightened up my classroom and walked home.

The next morning I knew that we needed to process the event; we needed to talk about what had happened and about the life lessons we could derive. But what was there to say? I could admit that I had been a curmudgeon during the warning. But because of everything aforementioned, I wasn’t ready to say that I was sorry. I could chide them for their lack of self-control; however, they too had felt unhappy about our storm-induced “detention.” We had merely behaved the way people would be expected to behave–in those circumstances.

Most of us, anyway.

But come to think of it, not all of us.

As I prepared for devotions before school, I cleared out the annoyances of the previous afternoon, then scrolled once again through my mental images. What I saw were at least half a dozen children quietly performing acts of service that I had been too peevish to notice during the storm. And finally the words came to me:

In any situation there are two kinds of people–normal ones and peculiar ones. Normal people take care of themselves, but peculiar people think of others.

One of the most peculiar things–about people who are peculiar–is that when they help others, they’re not seeking attention or compliments. They serve because that’s the kind of people they are. Or because they know that serving honors their Lord.

I have to admit that I’m often just normal–not peculiar–and I need to ask God to forgive me. Like yesterday, during the tornado warning. But some of you actually were “kind of peculiar” while we waited there together. And I want to say thank you.

Let’s now thank God for keeping us safe…and for the gift of “peculiar” that shines through in the people of our lives.

You can’t undo a situation that leaves you with regrets, but sometimes you can redeem it. You can note the ways Christ was present, and commit to better living in the future.

4 Comments on “Peculiar in the Storm”