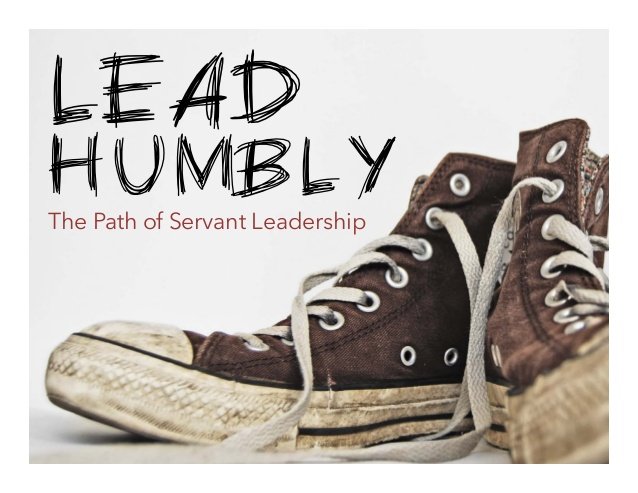 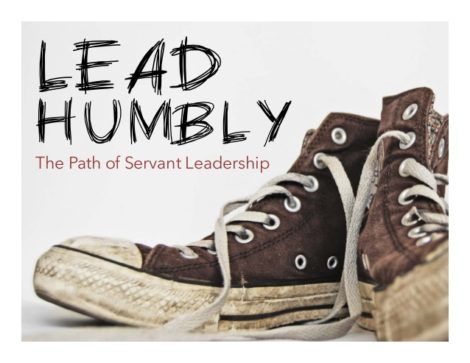 Growing up in an evangelical home in the 1970s and 1980s, I was prepared in Sunday School and Vacation Bible School to face persecution. We learned of missionary martyrs, closed communistic and totalitarian regimes, possible apocalyptic future scenarios—all with the possible outcome that we may be called to die for our faith. In the end, that is in fact what any of us may face. But, while we prepared for persecution, the enemy’s tactic was coopting. Rather than decimate evangelical churches with a head-on assault, the enemy lured church members so that the difference between the church and the world was blurred, and the next generation, who saw no real difference, left what they saw as hypocrisy behind.

The offerings of a dying world don’t bring life—they can’t. Still, it is amazing how death can have such a draw. Rather than remaining obedient to our Ruler while loving and shepherding those who reject Him, we seek the approval of these same lost. The consequences of thinking that what the world has to offer has value that compares with what belongs to a chosen people are grave. In our relationship with this world, we seek its approval even though we’ve been told it is passing away. We want what it is incapable of delivering—lasting hope—and again lose our prophetic voice because we actually seek to take from what actually needs to be saved. Our prophetic role never ends because the sentence on the world remains. When we seek from it, we stop prophesying. We can’t lead if we have no Christian distinctive.

We are in a spiritual war because we belong to the conquering King. Instead of fighting the battle, though, we sometimes assume the role of victor—before our work is done. What a dangerous thing to do. For we go from being on the Lord’s side to being alone against the enemy with no hope to resist his most effective tactic—enticement. Called to be soldiers, we’ve chosen to negotiate without the authority from our King. We are never referred to with terms that would give us any hint that we may have a prerogative to partner with the enemy.

In his Heidelberg Disputation of 1518, Luther contrasted the theology of the cross with a theology of glory. What have we endured? What are we resisting? How are we identified with our Leader who was slain? Do we even have an enemy anymore? Or know who it is? Worse, it seems that at times, we’ve claimed glory rather than wait to have it bestowed on us. Rather than being faithful and have our faithfulness praised one day by the only One who matters on such things, we act as if the battle is over and that we have been loyal soldiers. We are adult heirs, entrusted to defend the faith of our Father who has adopted us, who act as if our work is done, and we feel entitled to enter into our eternal rest. Worst of all, we seem to act as if the life we have been given now is not in preparation for the life to come.

How common it has become for evangelical leaders to live out their own catharsis in front of those whom they should be leading, as if being pathetic is the same as showing biblical weakness. I wonder how seriously we take the idea of eternity—both for ourselves and for the lost around us. Yes, the world has nothing to offer of eternal value. Yes, it is dying. Yes, it needs what only we can offer. I love the words of Pastor Saeed Abedini, an Iranian pastor, who wrote to his congregation from his Iranian jail cell, “I am looking forward to the day to see all of you who are behind me with your prayers and to embrace you in my arms. Thank you for the love you have showed me. What is in us is stronger than what is in the world and it has conquered the world.” These are the words of a soldier. I heard a pastor once say, “Someday we’ll drop our armor to the ground and live forever as victors.” I love that image. It’s an image that conveys the reality in which we live.

Seeing the world in this light is not an approach that withdraws. Death is real. Death is tragic. But all is not lost. The world is not dead. It is headed for destruction, but it is not over yet. The victory is won, but the battle continues. We engage as confident soldiers committed to the task before us and sure of our certain hope and undefeatable Leader. But we fight with weapons that save and willingly offer ourselves up in the hope of salvation for others—for it’s in light of eternity that we can do this too.

This article originally appeared in Cairn Magazine in similar form. It is reprinted her with the permission of the author.

Part 1: In Light of Eternity – Leading Others with a Right Perspective