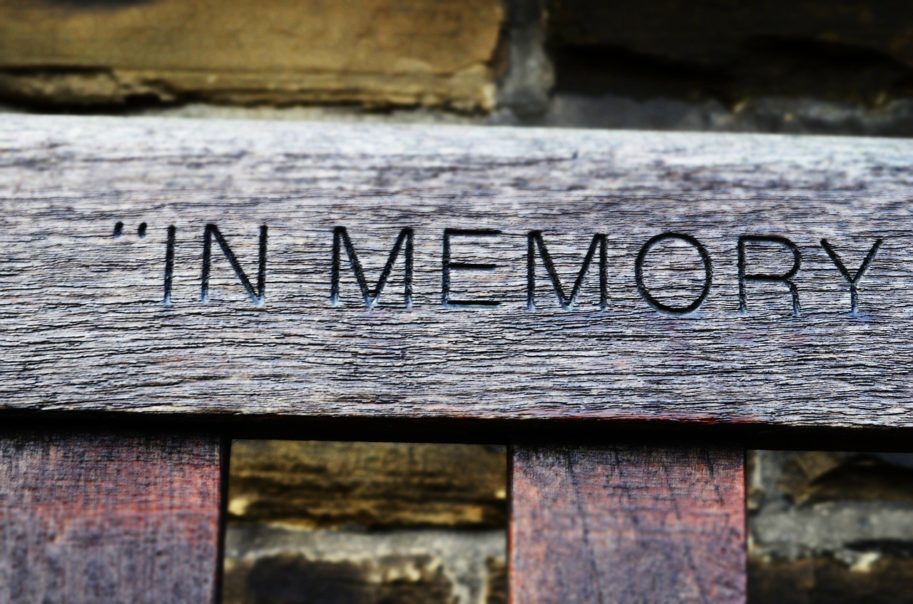 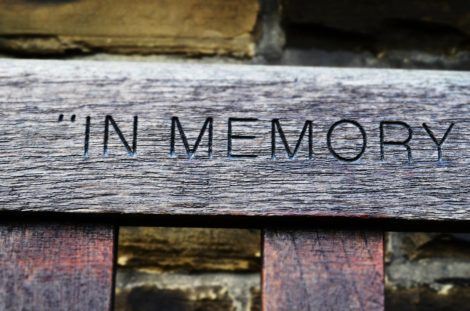 These last two weeks saw the death of two great men; Stephen Hawking and Billy Graham. Both were men of great intellect and persuasion. Stephen Hawking was the great evangelist of science and Billy Graham was the great evangelist of Christian faith. Both men lived lives equally committed to their faith and both died firmly committed to a set of beliefs. Each has left a legacy, contributing to how we understand ourselves and the world around us.

Both men looked to the heavens but came up with very different conclusions about who we are as human beings. Hawking, an avowed atheist, said of humanity, “We are just an advanced breed of monkeys on a minor planet of a very average star.” What makes us special, Hawking argued, was our ability to understand the universe. Graham argued that we are created in the image of an infinite, all-powerful and loving God. We are made special by His grace and His love for us, and our being made wonderfully in his image. Hawking said that science has done away with the need for God. Graham argued that science reveals the handiwork of God and should encourage us to worship God in awe and wonder. As the psalmist has said, the heavens declare the Creator’s glory, they sound forth tell his wondrous name (Psalm 19).

For Hawking, the key difference between science and faith is that faith was something in which he said people blindly believed, but science is always observable. Yet therein lies, perhaps, the greatest irony. Despite his appeals to only believe in what was observable and measurable, when it came to explaining how the universe appeared, his belief in ‘spontaneous creation’ is as much a statement of faith as the argument for the purposeful design by an all-knowing and all-powerful God. Science is a belief in the supremacy of human reason and observation. Christianity appreciates science, observation and reason, but places its ultimate belief in a creator/redeemer/sustainer God and the purpose and hope that he has revealed through his son Jesus Christ. Both are belief systems; both are religions. To quote Augustine and Lesslie Newbigin’s’s reflection on 2 Corinthians 4:13 – the true position of humanity it is not “I know, therefore I believe.” It is “I believe; therefore I know.”

There is no denying the enormous intellect of Hawking or the fact that humanity and science are poorer for his passing. Despite his disability, Hawking was an optimist, saying, ‘Where there is life, there is hope.’ Graham argued, because there is life there is hope, not in our own intellect but in the grace of God and his love expressed through Jesus. And because of Jesus, our hope is not only for life but also in death and beyond. This is a core commitment of the wonder and purpose that is Christian schooling.

Dr Richard Edlin is the Director of Edserv International, a mission-based organization serving Christian education communities around the world. Originally from New Zealand but having lived with his family in several places around the world since 1987 outside of his homeland, Dr Edlin is a well-known international speaker on topics relating to a Christian worldview and education from a Christian perspective. Of his many writings, The Cause of Christian Education, which is now in its 4th edition and has been translated into several languages, is his most well-known work. His recently published little book for Christian parents entitled Thinking About Schooling, has been enthusiastically received in the Christian schools community. His own areas of special academic include philosophy, cultural sensitivity training, and effective teacher professional development strategies around the world. His two doctoral degrees are from the US and South Korea. At the present time he is particularly interested in the concept of reformed critical realism; the development of symbiotic teacher education partnerships, especially train-the-trainer schemes, between countries across the Asia/Oceania region; the essence of Christian schooling, imagination and the Christian school, critical friend institutional support, and the challenge of secularism.