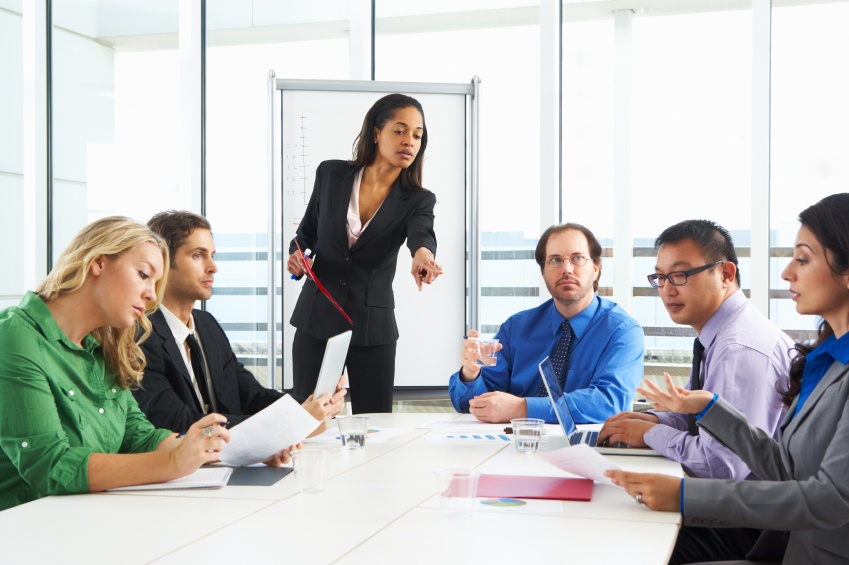 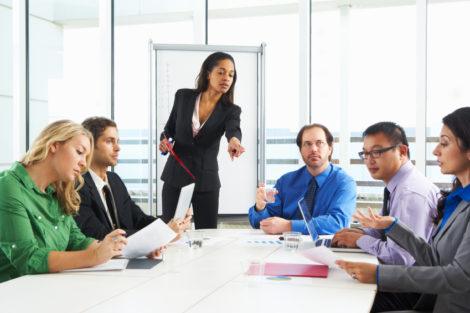 If one discovered an untapped source of gifted leadership for schools and organizations, it would be inexcusable not to share that with the educational community. Yet there is such a source, in gifted women leaders. Currently there is a scarcity of female leadership in Christian education. All leadership is costly—and tough, especially for women who believe God has called and gifted them to be leaders. A female colleague at one agency experiencing a leadership shortage observed that potential, gifted leaders simply feel, “It’s not worth it.” There are certainly challenges, especially for women in leadership.

What exactly does educational leadership require? There are strategic leadership responsibilities that are needed to lead a school. Those leadership qualities include:

Skilled, qualified professional women have the ability to lead a school forward in every way. Yet, they face different challenges than men. Let’s take a look at some challenges that women face in educational leadership.

The Paradox of School Head as Pastor

Longtime established schools seldom consider female applicants. Why? Some Christians believe that males are to be the leaders in the church, the home, the school, in life. Christian schools often view the school as an extension of the church. Since many evangelicals believe women should not be head of a church, by extension, they should not be head of a school. Some Christian school boards prefer a couple as leaders to reflect family values. A wife of the male school head is expected to support the school. Together, the couple models a Christian marriage and family to the entire school community. Obviously, this is a fine model, but is it the only good model?

Whether male or female, a school head needs to be a godly example, to be able to lead through the grid of the truth of God’s word, and to lead in prayer and staff devotions. The role of spiritual leadership as an aspect of school headship is often confused with the pastoral role. School search committees conduct searches using the same criteria as that of a pastor. One school’s list of desired characteristics for their school head prompted one board member to comment, “Jesus would not have been able to be all that.”

Spiritual leadership in a school is different than that of a pastorate. A school is not a church. The purpose of a school is primarily educational. Additionally, women can have leadership gifts. Even conservative thinkers admit that women can have the gifts of teaching, administration, and spiritual care of others. Regardless of one’s view of women as pastors, women lead and use their leadership gifts in a variety of settings—including schools.

Temperament analyzers, such as Myers-Brigg, clarify that personality traits are not gender related, though certain traits are socialized differently for males and females. Cultural socialization often expects females to be soft, gentle, and submissive. The same leadership behaviors considered acceptable for males are considered inappropriate for females. Things overlooked in male leaders become serious concerns for female leaders. For example, decisiveness for a male leader is respected, while the same quality in a woman can be judged as controlling. When male leaders make objective decisions they are considered logical, while women who do the same may be seen as unfeeling.

Cultural bias assumes that men and women act in certain ways. However, research shows that the innate differences between men and women are related to such areas as physical strength and spatial judgment—none of which is pertinent to school leadership. Women leaders such as Deborah, Priscilla, and the women Paul identifies (Phoebe, Priscilla) provide clear examples of successful women’s leadership in the Bible. These examples are affirmations of women’s leadership capacities and calling in God’s Word, during a time and culture when women’s leadership would have been largely unthinkable. And in today’s time, we have innumerable examples from the fields of education, business, medicine, Christian ministry, and many other fields of women leaders who demonstrate successful leadership traits, capacities, and behaviors.

The Peter principal states that men rise to the level of their incompetence. Yet women leaders often work at a much lower level than their training and skills. Even in cultures in which women have bridged the gender gap, they are consistently paid less than their male counterparts (Littleford 2001).

Female leaders must be highly competent to even be involved in leadership, but at times this can be seen as a threat by colleagues. People are often intimidated by strong women leaders in ways they would never be in a male. One male Christian education leader stated that there is prejudice simply because some men have low self-esteem, and they are very threatened by competent administrators. It is easy for this to take the form of spiritual conviction. One man, a complementarian regarding church pastoral leadership, put it this way, “The truth is that Christian schools are more willing to put up with incompetent male leadership than accept competent professional female leadership.”

We need to find ways to “flip the script” and learn how to appreciate strengths and weaknesses, learn from each other, and celebrate differences and grow together. In 1 Peter 4:10-11, Paul writes, “As each one has received a special gift, employ it in serving one another as good stewards of the manifold grace of God. Whoever speaks, is to do so as one who is speaking the utterances of God; whoever serves is to do so as one who is serving by the strength which God supplies; so that in all things God may be glorified through Jesus Christ, to whom belongs the glory and dominion forever and ever.” Both men and women can glorify God through serving others, and appreciate each other as good stewards of that to which God has entrusted them.

In light of these challenges, it takes courage for a woman to lead. Beyond the normal complexity of educational leadership, at times cultural assumptions, disagreement regarding female leadership, and modern-day prejudice among evangelicals inhibit women from leading well. How can school boards and community leaders lessen these distracting challenges? Here are three suggestions:

A Challenge for Christian Schools

Romans 16:2 advises: “Since we have gifts that differ according to the grace given to us, each of us is to exercise them accordingly.” I look forward to the day when all the leadership gifts God has given to the body of Christ will be welcomed and fulfilled by His followers. To encourage all leaders, Christian schools can:

Like Paul, let us consider all men and women that God provides as leaders as fellow workers in Christ Jesus. If we do, we will be more effective in impacting education and our children.

Martha Macomber, MEd, is the US Representative and former Executive Director of Asia Education Resource Consortium, an organization that provides educational support for Christian families working in Asia. Formerly the interim superintendent at Faith Academy, Philippines, she has taught at the secondary and college levels and presented seminars in schools, churches, and educational conferences throughout Asia. She recently served as Chair of the Steering Committee of IMKEC (Inter-mission MK Education Consultation) for 6 years and does presentations at the Educational Planning Seminar hosted by Interaction, International. She can be reached via email at martham@psmail.net.

One Comment on “Women in Educational Leadership: Challenges and Supports”