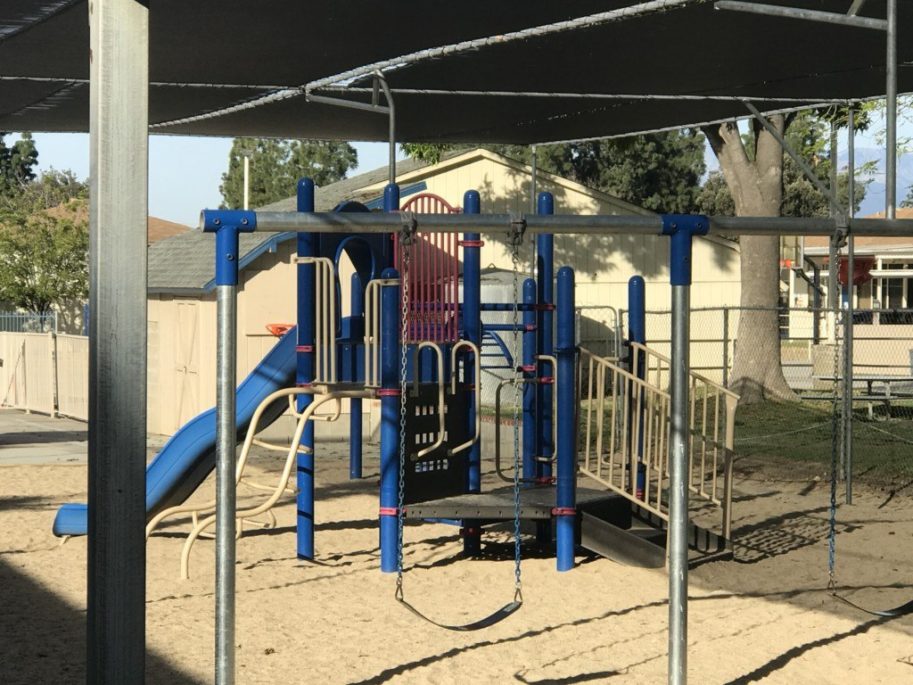 As defined by the Association of Supervision and Curriculum Development (ASDC) School climate refers to the school’s effects on students, including teaching practices; diversity; and the relationships among administrators, teachers, parents, and students. My personal definition of school climate is the temperature of the school, “controlled” (think thermostat) by the structures that are in place, the things that have an effect on the teaching and learning environment.

The year was 1994. I was serving as the assistant principal at Redlands Christian School, with responsibilities that included creating a climate conducive for student learning in grades PreK – 5th grade. One of my daily challenges, one that I think most elementary teachers and principals face, was lunch recess. Those beautiful, unstructured, creative, chaotic 30 minutes of the day when students are let loose from their academic chains that have held them so tight for the past three hours. Those 30 minutes can be glorious, a time to simply observe children in delightful play. Sometimes the only playground structure that was needed to create a healthy recess climate was a set of some old golf pin flags, strategically placed on unique snow piles. Before the sound of the bell faded, students in full winter gear were engineering elaborate forts, creating elaborate tunnel systems, and setting up their perimeter armed with snowballs so that no one could penetrate their ice fortress. Those 30 minutes could also be frustrating, like when you had to get out the dry chalk line marker machine to create boundaries in the grass because there are two grades constantly fighting about who is invading “their” field of play. Where these 30 minutes fall on the frustrating to glorious continuum depends a lot on the climate, which can be created by the structure of the playground.

Back to the story. I received a call around 4:30 p.m. from our board chair, Gordon Barents. “Tim, I have a lead on some playground equipment but we have to pick it up by 7:00 p.m. tonight in Anaheim. Over $27,000 worth of equipment for $7,500.” No-brainer. While the deal sounded a little sketchy, our playground equipment at that time consisted of the old gray stuff. If you are my age or older, you will remember the gray stuff. Solid equipment that had been around since the beginning of time and chances are it was still hand-me-down equipment from a public school or city park. We had purchased a new set of four swings at some point in the last five years but the playground was woefully inadequate for the 400 students who were outside three times a day. I wasn’t sure what kind of equipment awaited us but any Christian school administrator would have rolled the dice on this deal. Gordon picked me up in a 1960s flatbed that topped out around 52 mph and we jumped on the freeway with the hazard lights on, heading for Anaheim. On the trip, I discovered that it was his anniversary. Board member of the year nominee, right? We rolled into a warehouse lot around 6:57 p.m. and saw poles and pipes, slides and climbing rings, nuts and bolts. Apparently, this had been an order gone bad and it appeared as if the purchaser had simply dumped the equipment back on the lot. Gordon’s contact came out, took the check, pointed to the miscellaneous pile and said something to the effect of “take what you want and lock up when you leave.”

We did. We loaded every possible item on the pile and headed back to Redlands. One slight problem…there were no directions or rules to the miscellaneous pile. No way of clearly identifying the structure. If you have ever been part of a recent playground construction project, you know it is not the most intuitive task (not like the gray stuff!). Thankfully, besides a board member willing to give up an anniversary night, we also had some engineer type folks who were able to figure out the best structure for our miscellaneous pile. They sorted out the parts, plotted out the space, determined how much cement would need to set the different sized poles, and creatively assembled what you see in the accompanying picture. It turned out to be an amazing structure. I can remember the first day kids were allowed to play on this new structure. This structure changed the playground. Students adapted quickly and creatively, using the equipment in ways I’m guessing the designer never intended. This will always be in my top five favorite moments as an elementary school administrator. Beautiful, creative, and glorious play.

The playground climate changed that year, rather significantly, because of the new structure and new rules or ways of being that accompanied by a new structure. New games were created. New friendships were formed. The church located next door loved and took advantage of the new space. A change in climate was needed and a new structure facilitated this change.

Does this story describe my classroom climate? My school climate? Are we opportunistic enough to see the opportunities for positive climate change and take advantage of them? Are we still using the gray stuff, which probably still works pretty well? Do we need new structure? Who is helping you control the climate? These are the thermostat questions we need to continually ask ourselves.

Lesson number one from the playground – keep checking the temperature and don’t miss the opportunities that might lead to glorious play.