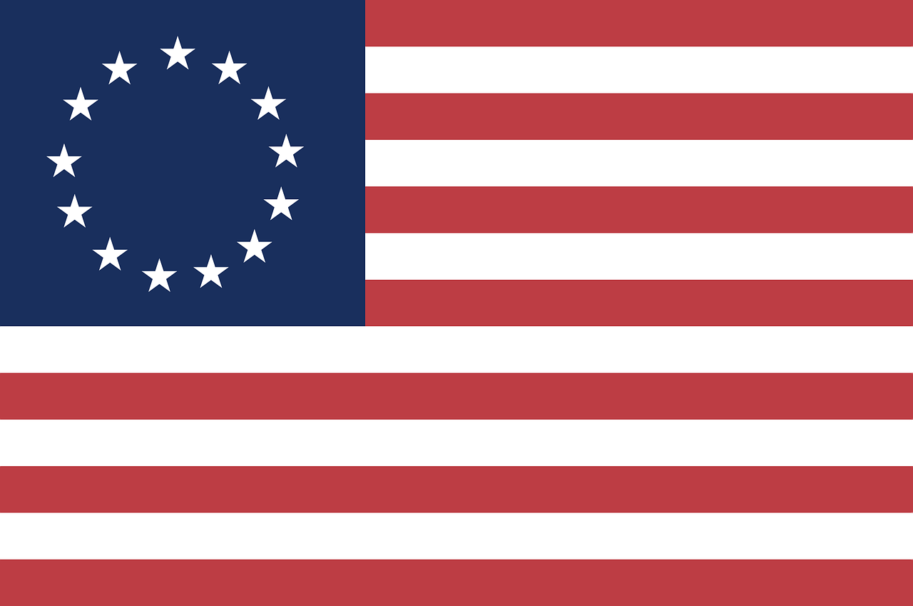 As we celebrate Independence Day and the political incarnation of the idea that is “America,” I think of all the teachers who have the opportunity to invite students into the story of the American Revolution. What guiding question will you use to spark curiosity and stimulate deeper investigation into this remarkable event?

There are many complexities in discerning the causes of the American Revolution. At its heart is the God-given value of every person made in his image. Economic level, social status, occupation, family origin – none of it impressed God. Every individual (we acknowledge that ‘every’ meant something different then than it needs to mean today) mattered because He loved them, not because of their privilege or achievements on earth. What was known (but not necessarily practiced) by the Church was making its way into political expression. “We hold these truths to be self-evident, that all men are created equal, that they are endowed by their Creator with certain unalienable Rights, that among these are Life, Liberty and the pursuit of Happiness.”

The American Revolution was in part about human individuality; about a consciousness (the mind of Christ?) that loved and honored the freedom of every human being. Where can we find expressions of that individuality in history? Where are the stories of individuals who stood up for what they believed against the powers that be, who insisted on finding the truth themselves rather than accepting the dogma of precedent and power? Could we find them in politics? In science? In religion? In the arts?

Every hero (besides Jesus) has flaws, inconsistencies and hypocrisies, but within the context of fallen souls we find men and women who represent the God-given inclination to express the fullness of the unique individual he created them to be. For example, in politics Oliver Cromwell wouldn’t just accept the word of the king as law – he insisted that the “people” have a say through representatives in parliament. In science, Galileo wouldn’t just accept the theories of Aristotle – he conducted experiments (one of the first examples of such we know) to find out the truth for himself. In religion Martin Luther translated the Bible into the language of the people so they could read God’s word for themselves. Salvation was between every individual and God, not mediated through the church hierarchy. Anne Hutchinson challenged the male-dominated ministers of her time, testifying that God spoke to her directly without the interession of church authorities. Harriet Tubman and Frederick Douglass risked their lives fighting for the rights the Declaration of Independence promised to “all men.”

The light of our individuality has a shadow side, which is equally important to explore. Pursuing life, liberty and happiness outside of God’s word, disconnected from his love, “We all, like sheep, [go] astray, each of us [turning] to our own way.” (Isaiah 53:6) No lack of examples there!

You could study a few historical characters together as a class, then ask each student to choose one figure, pre or post-American Revolution whose life manifests the expression of individual rights over political power, love over social oppression or faith over religious authority. Find the light and the darkness in the way they responded. Enjoy spirited debates comparing political freedom with spiritual freedom. And don’t forget to thank John Adams for his provocative comment about the more significant revolution, the changing minds and hearts of the people.