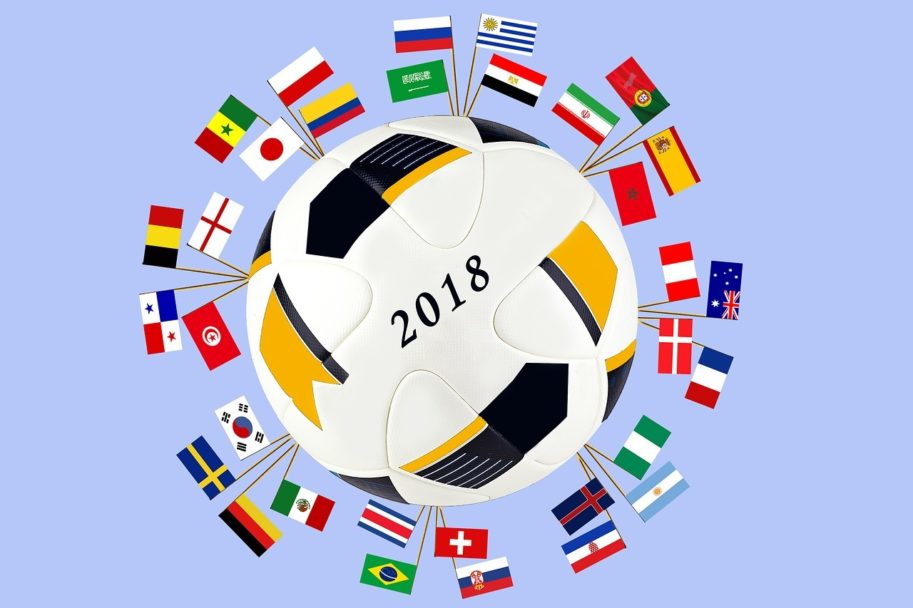 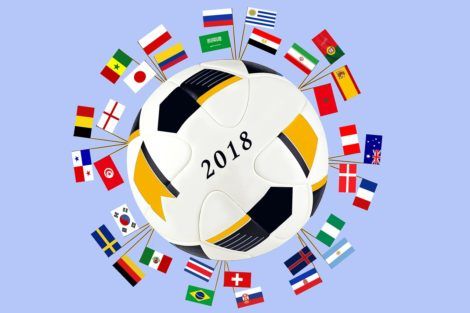 One of the great highlights for our family this summer was watching the World Cup. One article reported 3.4 billion people watched some portion of this year’s tournament, almost half of the world’s population. There were so many riveting games, beautiful goals, compelling storylines and examples of great leadership. Sports provide incredible lessons of leadership for us both in the winning and the losing of games and this year’s tournament did not disappoint.

One team that really stood out to me, and millions of others, throughout the tournament was Croatia. Croatia is the smallest country to play in a World Cup final in almost 70 years – they don’t have the most well known superstars in the world of soccer and they were ranked #20 in the FIFA/COCA-COLA World Ranking in June 2018. Yet, who could forget watching Luka Modric, the Croatian captain and former refugee; will his team to the World Cup final. Or the pictures of their president Kolinda Grabar-Kitarovic dressed in their team jersey embracing Modric and shaking hands with every player on both teams after they lost in the World Cup final while standing out in the hard rain. Throughout the tournament you could witness her watching all their games in the stands with fellow Croatian fans.

Modric though was the true story of the tournament. Described in one article as “gaunt, slight, and diminutive and in need of a good dinner”, he was their leader and loved by his teammates. His endless effort and hustle was inspirational. As an example of his courage, in a game that would move Croatia to the quarterfinals, Modric missed a penalty kick that would have surely won the game in the final minutes. When the game still remained tied and was going to penalty kicks, he told his coach that he would shoot again and helped win the game for them. He was not going to shrink back from the most important moment of the tournament for his team.

Unlike many sports superstars, his excitement and joy was evident as he celebrated with his teammates and fans without making a big deal about himself. He was the winner of the Golden Ball signifying the best player in the World Cup while it was reported earlier in the tournament, “Croatia’s success is much more important to me than that.” After winning the award he said, “I’m proud to receive this nice award but what I wanted to achieve was a trophy for Croatia but unfortunately it didn’t happen.”

In our work at Charter Oak, my business partner and I have the privilege of working with different schools, in many parts of the country and even some internationally. We work with schools in major cities and in rural communities, with small and large student body’s, open enrollment and covenant enrollment, low cost tuition and higher priced tuition. Each school is unique and different, yet all have similar challenges. Their uniqueness and their differences lead to creative strategies to help alleviate the challenges and help them grow and be sustainable. One of the greatest joys in our work is staying connected to a school for a number of years and working alongside their leaders to help create and implement strategies that stem from research that we have conducted. It is incredibly gratifying when we see schools grow and thrive.

This summer I had the opportunity to visit one school that we have worked with for a number of years. It is always refreshing to visit with them, as they have a true passion to see their school grow and thrive while serving students and families who are impacted by the education they have created. Over the years of our work with them, the school has grown by over 20% while most of the schools in their area are shrinking.

While thinking about their success on my travel home, the school reminds me of the Croatia team that I enjoyed watching this summer. They don’t have the newest of buildings or the greatest technology. They don’t have all the bells and whistles that other schools love to invest in without a real plan on how it will impact or improve the education for their students. They don’t have the highest or lowest price tuition in their market. Their parent satisfaction is very high evidenced by a couple of different markers including retention. So, what is the success of the school? While I would love to say it is because of our work at Charter Oak, and believe that our research and consulting services have helped their leadership team in many ways, but like Croatia I believe it all starts with their leadership and commitment to fulfill their stated mission. A few things we have witnessed from the leadership team of this school include:

As the summer comes to an end and the 2018-19 school year has begun or is set to begin, it is good to look forward to what the Lord has in store for you. For faculty, staff and administration:

There is much to learn from sports and certainly the World Cup was an incredible stage for the world to watch. Successful corporate, sport and school leaders have many things in common. It is important to find joy in our work and in our days. As Christian schools we should have a joy that is unlike any other industry as we have the opportunity to serve our King. It is important to create an environment that holds people accountable to provide the best education possible to the families you serve. Leaders need to give praise to those around them for the great successes that take place in the school and yet stand in front while dealing with challenges that are sure to come. Seek to understand what is taking place today while also planning for tomorrow and the students who will come to your school.