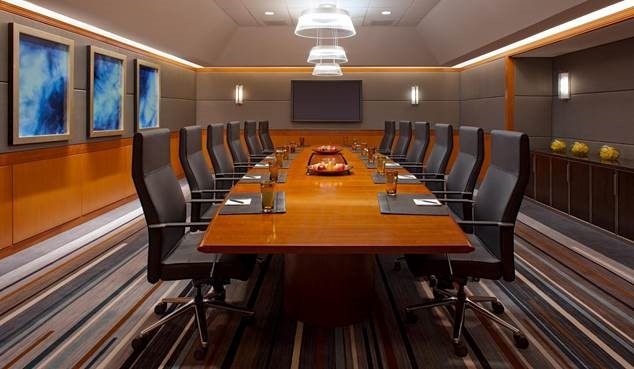 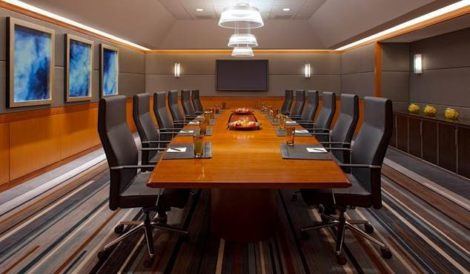 I noted in the first post on this topic—the presence and impact of professionalism in private schools—that two upheavals have altered the ways in which professional standards are defined in faith-based schools. The first is the erosion of the social standing of spiritually oriented vocations, including private school teachers. Not only is this trend driven by secularization, but the economics of private schools and the growing financial gap between educators and their students often leads to a patronizing posture toward teachers and school leaders.

The second evolution has to do with the market’s expectations for competitive performance and the faith-based school’s inability or unwillingness to provide the level of quality demanded. Sometimes, schools just can’t keep up with the market because their operational costs are too high or other factors beyond their control. Sometimes, though, educators hide behind their spiritual calling as an excuse for under-performing.

These essays stem from a podcast interview with Erik Ellefsen during which he asked my opinion on the impact of professionalism in faith-based schools, especially in the areas of school culture and leadership. Context and definitions matter, so I’ve tried to make the point that, with occasional exceptions, it’s not so much that schools were traditionally unprofessional as much as the accepted definitions for what passes for professional conduct have changed.

The phrase “professional leadership” is loaded. I can’t think of a work on leadership I have read or presentation I’ve heard in which the ultimate arbiter of successful leadership isn’t the attitudes and actions of an empowered individual. Even corporate leadership schemes that focus on crafting effectively functioning groups of people, or teams, require the initiative of one person to make sure the game plan is executed well.

(If you know of a counter-balance to this observation, let me know, and we’ll give it some print!)

A second bias of 20th/21st century leadership paradigms prioritizes efficiency. This usually translates somehow into the effective deployment of technology—nearly exclusively digital. The technical demands on professions today, with few exceptions, make the professions themselves unrecognizable if compared with thirty years ago.

Taken together, professionalized leadership in private schools has come to mean what it means in pretty much every other modern enterprise: aggressive individual agency coupled with technology-enabled productivity; a sort of Jack Welch-Elon Musk mash-up.

I hang around with heads of faith-based schools a lot. Speaking at conferences, leading retreats, facilitating professional growth seminars, executing planning processes, “executive” coaching, conducting performance assessments—it’s most of what I do in my day to day activities. If there is a universal pursuit among the heads I know, it is that they want to be the better individual innovator and executor that all of the books tell us mission success or failure hinges on.

But before you write this piece off as antediluvian, let me point out a couple of benefits that can come from adaptation in that first category—executive function and it’s impact on organizational effectiveness.

In times past, faith-based schools often prioritized two types of board members: one or two wealthy individuals who could subsidize operations and fund capital projects, and more than one or two mission-motivated people (usually not wealthy because they were pastors or educators themselves) who could outvote the ambitions of the well-heeled members when necessary. We called it balanced, but it was more checks than balances.

More and more, faith-based schools are recruiting people to their boards at least in part because they bring some specific professional expertise into service to the school and its mission. This often results in more people with means, people with demanding work lives, high levels of education and accomplishment, and sophisticated organizational sensibilities. Pastors and professors are relied less upon as philosophical fail-safe features and more as wisdom lenders whose gifting and occupation is to see the big picture, the long game. Genuine balance.

Optimally, board members who operate successfully in the agency-productivity arena in their occupations can help heads of school to lead more effectively, too. By asking questions educators wouldn’t naturally ask of themselves, by teaching them to do things they weren’t trained in, and by complementing interior organizational priorities with externally oriented perspectives, board members expand a head’s peripheral vision and can vitally add to her capabilities.

In my last head of school position, for example, my finance committee chair, an accountant and a venture capitalist, patiently taught me the rudiments of financial management and how to assess an enterprise’s fiscal health. He also taught me how to formulate financial plans and to use the numbers to tell a story about the strength of our school’s mission. It was a tremendous asset to our school, and it formed a basis for much of the consulting work I now do.

Effective modern boards are also often better positioned than boards of previous generations to genuinely own the school’s future. Determining mission-expanding future vision, setting goals, communicating with stakeholders, and providing accountability for progress are crucial organizational disciplines that can establish a leadership team’s legacy of service.

Finally, but by no means not exhaustively, a board with high-functioning executive-types can empower heads of school to take calculated risks or to make unpleasant decisions. Knowing what it feels like to fire someone you like but who is in the wrong job, for example, frees a board to encourage its principal employee to take necessary actions in the interest of the enterprise rather than in the interest of personal comfort.

So, what are the limitations of a modern professional leadership paradigm in parochial and independent schools? Predominately, the limitations have to do with the nature of the organization itself. Schools are complicated in ways in which force of will and technological proficiency will never have the same beneficial impact as in other commercial enterprises.

First and foremost, school is about children. As we bop from workshop to workshop in the administrative track at conferences, it is easy to forget that the most important decisions we make affect the daily lives of seven-year-olds—or twelve or sixteen-year-olds. An effective school leader doesn’t lose sight of for whom the school exists.

And because school is for children, all of its activity somehow connects to parents—parents who almost always have the greatest vested interest of their lives bound up in their kids. There is no such thing as an unemotional interaction between parents and the professionals who represent the school. Hot lunch not hot? Volleyball team cut six girls? 3rd grader failed a spelling test? 12th grader wait listed at her first choice college? 6th graders fighting at recess? Two hours of honors geometry homework last night?

Faith-based schools, more than any other institution, position children, teachers, parents, administrators, board members, and congregants in a weird, intimate intersection of personal pride, fear of rejection, risk of failure, sense of fairness, aspiration to virtue, assessment of self-worth, and even spiritual salvation. And that’s just the first week of Kindergarten.

Schools will always be uniquely relational environments in which the tensions between institutional and family values, corporate and individual expectations, wish-fulfillment and standards-achievement display themselves fully everyday.

Professional leadership in school requires that the community—the communal life shared together—be thoughtfully considered in every moment. And there are times, artfully and prayerfully discerned, when that communion will and should temper the leadership’s executive drive.

Download a free PDF version of this article here.