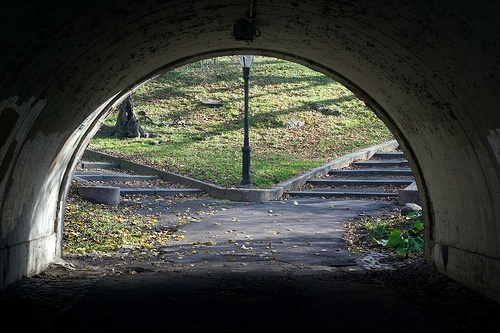 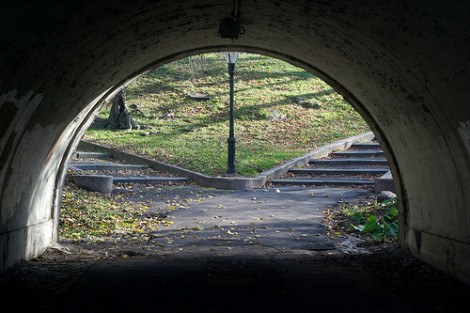 School choice is a popular conversation with Christian parents of school age children. A common element of discussion is often related to the parent’s views on mission as it relates to their involvement with the public school and the public square in general. It is interesting to see how this view of engagement can be influenced by or related to affordability. In some cases, research shows a connection between these two factors.

Some Christian parents believe their children should attend public schools in order to have an impact on and be engaged in the community. Parents often cite the desire to be part of a public school setting because of the desire to be salt and light. Research indicates these parents are less easy to convince of the value and worth of Christian education. However, trends of increasing hostility toward faith in public schools and fewer Christian counterparts today is increasingly secular limit opportunity.

The Christian school setting, however, may well be the new opportune public square – where Christians can live their lives and talk about their faith in ways that impact their community. It’s where living as a Christian in front of others, coupled with the opportunity to share your faith that the potential for most impact exists. Indeed, isn’t that the premise behind the Apostle Paul’s admonition to pray for those in authority? Freedom is necessary in order to talk about our hope.

While it is hard to change Christian parents who have chosen not to enroll in a Christian school, there is some evidence that their views are connected to cost and perceived financial value. Research I’ve been conducting with my colleague David Urban, over the past several years, in over 30 different communities, includes findings related to opinions of Christian school options when cost is not a factor. When cost is removed, the argument that it is good to be engaged in public schools for some sort of evangelical purpose tends to be less pronounced. Also, parents who previously chose public schools for Mission become much more favorable to the idea of attending a Christian school.

To what extent does the hierarchical nature of the educational system add to the challenge of students being salt and light among their peers? Where can this happen most effectively? How’s the situation changed over time? Finally, if cost is a key driver in the decision making process, how can Christian schools strategize around a group who was once thought of as not likely prospects—since they may be quite movable in their school choice.